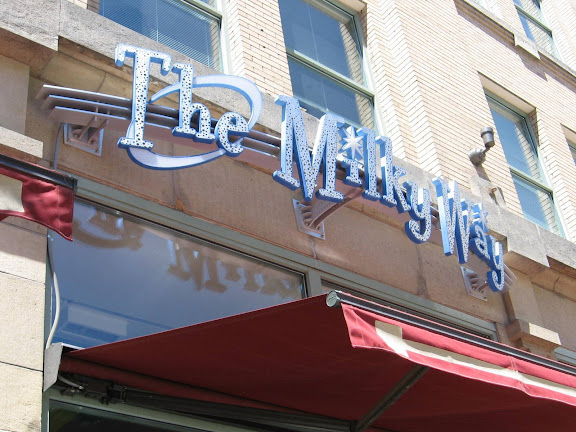 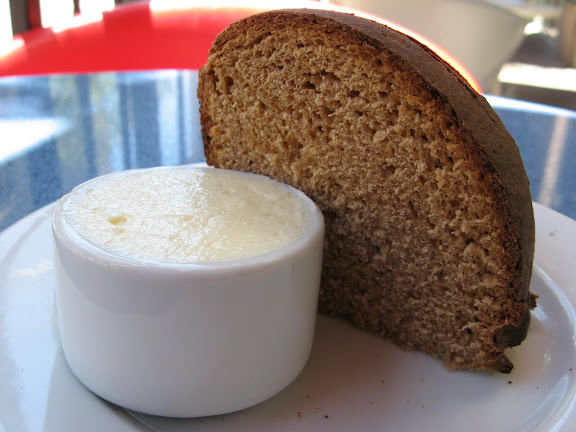 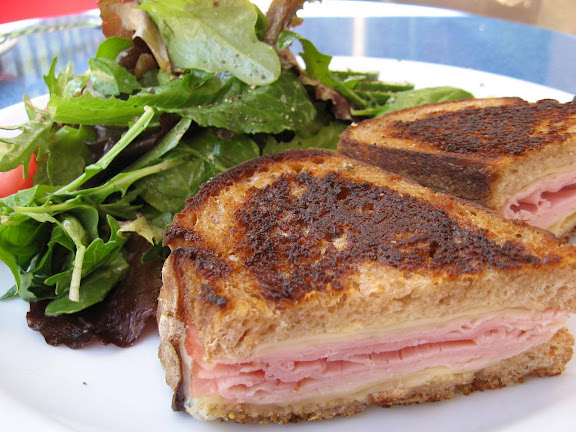 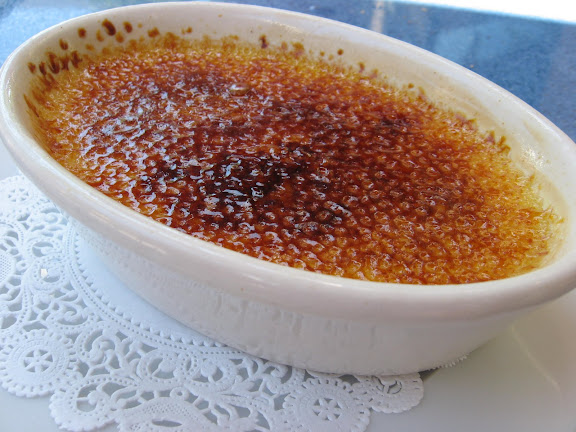 Conjuring up Idaho in my head, I pictured an agricultural landscape with countless miles of potato fields and farmers tending to their crops in denim overalls and straw hats. Imagining the food scene in this unfamiliar state, I saw myself eating spuds at every meal prepared in a plethora of ways—au gratin, mashed, fried, baked, stuffed, and scalloped.

Although Idaho and potatoes will always be synonymous with one another in my mind, the offerings in Boise are much more interesting than I anticipated. Downtown Boise contains a fair number of chains, but also boasts Thai restaurants, a few sushi joints, and even a handful of Basque eateries. I haven’t been able to sample much of the fare due to work, but am thoroughly impressed by the variety and quality of eats available in this town. Maybe we are the United States of Arugula after all.

I read rave reviews about The Milky Way prior to arriving in Boise and headed there for a casual lunch on my first day in the city. With temperatures in the mid-80’s, I could not resist dining alfresco on their front patio. The menu consists mostly of classic American comfort foods like meatloaf and macaroni and cheese with a few twists thrown in such as braised beef cheeks and shrimp and scallop potstickers. In an uncharacteristically unadventurous mood, I chose the Grilled Black Forest Ham and Swiss Cheese sandwich.

I was brought a small loaf of squaw bread to munch on while waiting for my entree. The bread was freshly baked, subtly sweet, and tasted like a cross between rye and whole wheat. I liked it quite a bit. My sandwich arrived not too long after.

The sandwich and side salad were both simple and delicious. The whole wheat bread had a tinge of sour and was toasty without being greasy. The cheese and ham were good, but nothing out of the ordinary. The Dijon mustard added some zing; I’ll have to start adding mustard to my homemade grilled sandwiches. The salad was fresh and evenly dressed.

For dessert, my waitress recommended the Lemongrass Cardomom Crème Brûlée, which sounded fabulous. I find crème brûlée irresistible even though it has become commonplace—there’s just something about tapping through the sugary shell and reaching the creamy custard that gets me every time. There were definite notes of cardomom within the crème, but the lemongrass was unfortunately not strong. The candied sugar crust was beautifully golden and thick. The crème brûlée was satisfying, but I would have enjoyed it more had the custard’s temperature been even and the shell uniformly scorched.