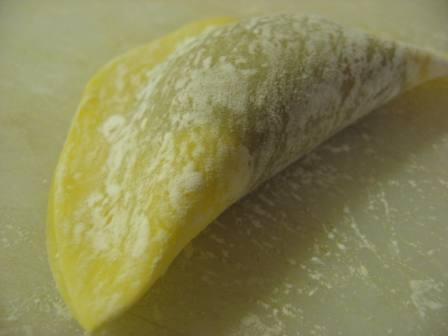 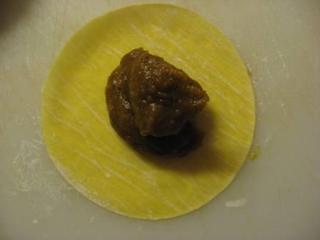 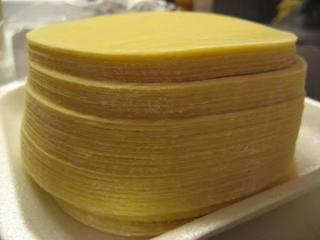 Arrange prepared wontons on an ungreased baking sheet. Lightly coat dumplings with non-stick cooking spray and sprinkle them with sugar and cinnamon. Bake for 15 minutes or until golden. Turn over and bake another 2 minutes.