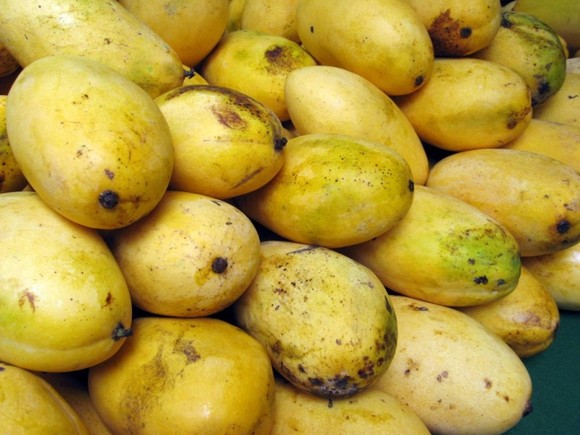 One of the four major fruit crops grown in the Philippines is mango (Mangifera Indica). It has been considered as the national fruit of the country due to its several uses and rising importance and high potential both in the local and world market. Mangoes are eaten as raw, cooked, frozen, preserved or dried. Ripe mangoes are used for confectioneries, ice cream, sherbet, and bakery products while unripe mangoes (usually the Indian variety) are a good source of juice. The demand for processed mango is increasing, as seen in the proliferation of mango products in supermarkets and groceries.

There are several mango varieties grown in the country but Carabao mango, known in the international market as the “Manila Super Mango,” is the most popular. Piko and Indian varieties rank next to Carabao variety in terms of production volume and popularity.

The Philippine mango industry continuously to be one of the backbone industries of the country’s agriculture sector. The sector contributes an average of P14.9 Billion per year to agriculture GVA. It ranks 3rd as the most important fruit in the country in terms of volume of production and area after banana and pineapple.

Ranking only 7th among major mango producing countries in the world in terms of production volume, contributing 3% to the 27.7 Million metric tons world production. The Philippines is the 6th largest exporter of fresh mangoes after Mexico, India, Brazil, Netherlands and Peru.

With mango season wrapping up in Saigon, I was stoked to find an abundance of perfectly ripe Filipino mangoes while in Manila. Nina says that this variety is the most common in Canada. I thought it might get a little messy eating mangoes without a knife and plate in my hotel room, but that certainly wasn’t the case! They peeled so easily, but were mad juicy so I had to eat them over the sink to avoid soiling the carpets.