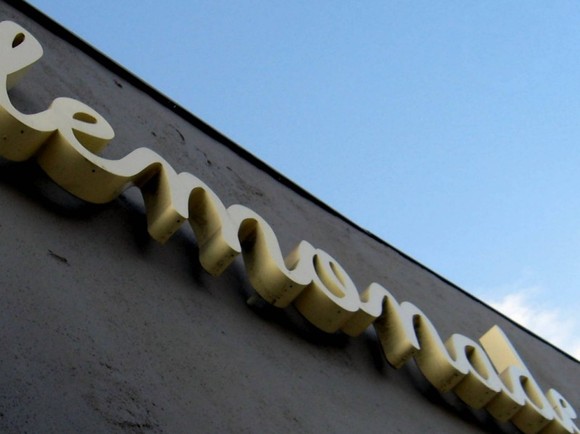 With my penchant for thoroughly researching good eats, there’s hardly ever an opportunity for impulsive food buys. What usually foils my neat and tidy plans is my metabolism. When my blood sugar’s taken a dip and dinner reservations are still three hours away, my inner calculated eater takes a backseat, and any calorie will do.

That’s how I found myself at Lemonade.

Given the adorable pale yellow cursive font advertising its presence to the neighborhood, I had a hunch that this joint would have cupcakes on hand. And if not cupcakes, than something equally cute and sugary. A jolt of the refined white stuff was exactly what I needed to tide me over until chow time. 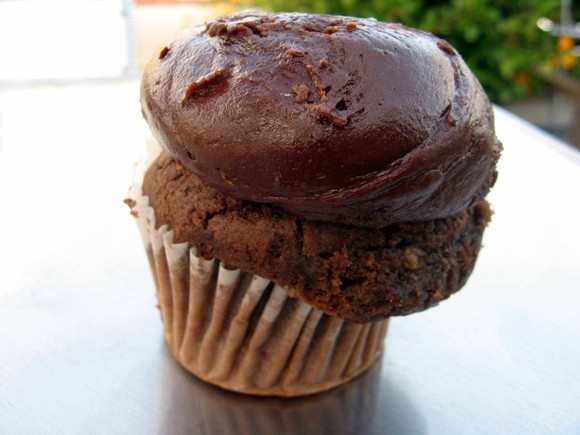 While not officially a cupcakery, Lemonade has five varieties of cupcakes for sale at two bucks a piece. Even though the cupcakes didn’t look the freshest and the man behind the counter was completely clueless about frosting flavors, I did what I had to do to keep the party train running. 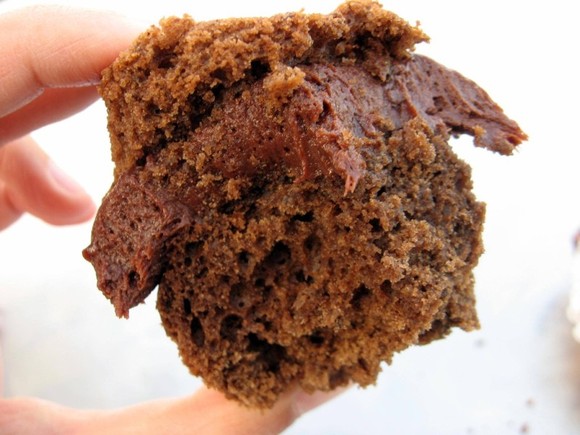 I tore into my chocolate squared cupcake on Lemonade’s patio. The cupcake was oddly shaped, with an uneven muffin top and a tall dollop of frosting. A disfigured cupcake begs to eaten sandwich-style to avoid sticky noses and stretched jaws.

The frosting was chocolaty and pleasant, but the cake was maddeningly dry and dense. The cupcake tasted like it was made with indifference, as if the baker knew that a starving cupcake-loving girl would buy it regardless of its flaws. I’m such a sucker. 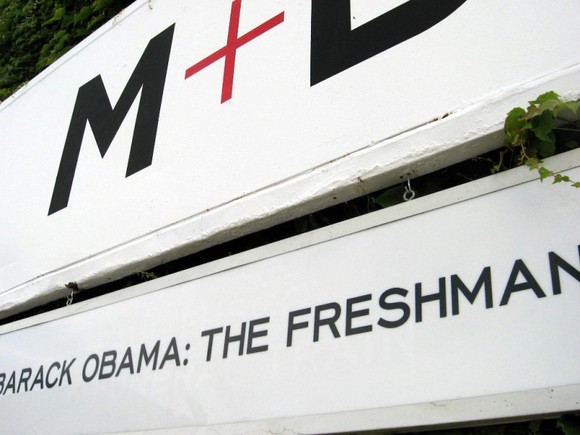 The mediocrity of the cupcake was quickly forgotten as soon as I arrived at M+B Gallery, which is located down the street from Lemonade and was our chief reason for venturing to this part of town. Photographer Lisa Jack’s Barack Obama: The Freshman was currently on display. 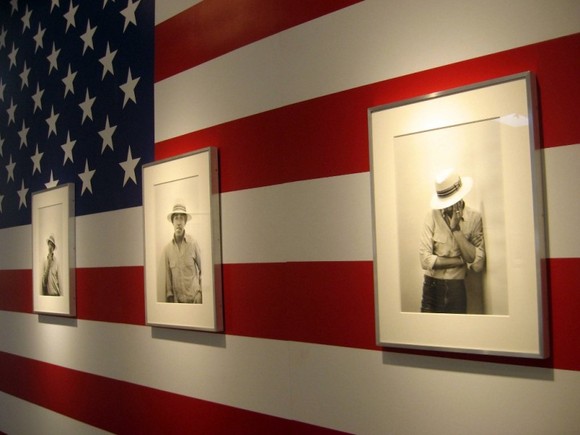 President Obama was photographed by Lisa Jack while they were both undergrads at Occidental College. These photos, which were locked away for 28 years, offer a unique glimpse at a young and self-conscious man who went on to do some amazing things. For inexplicable reasons, my favorite portraits were the ones of him smoking. The exhibit will be on display at M+B until July 18.

Click below for larger portraits of “Barry” as a frosh. 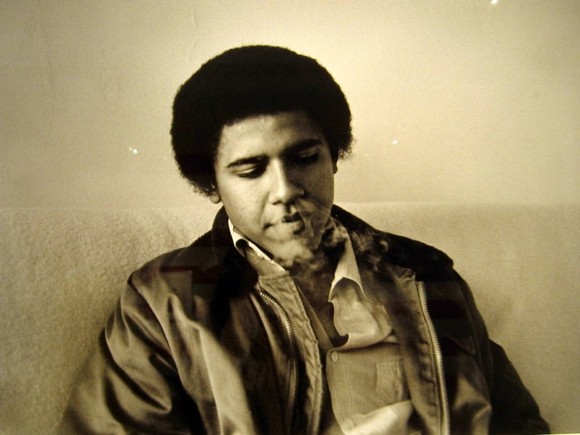 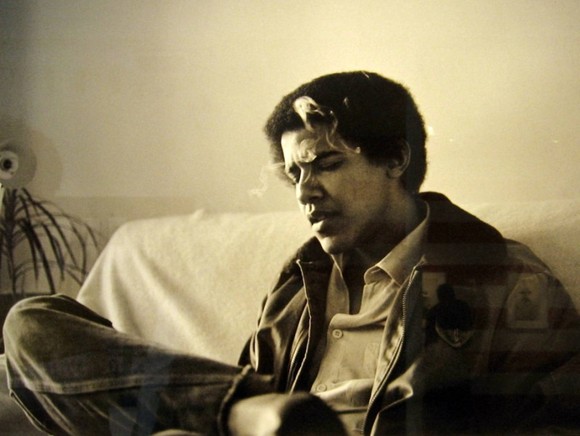 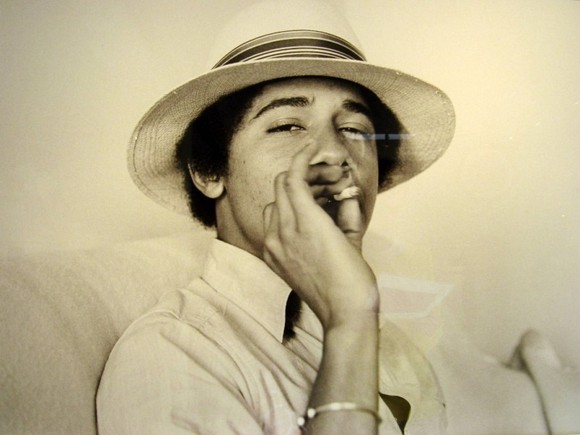