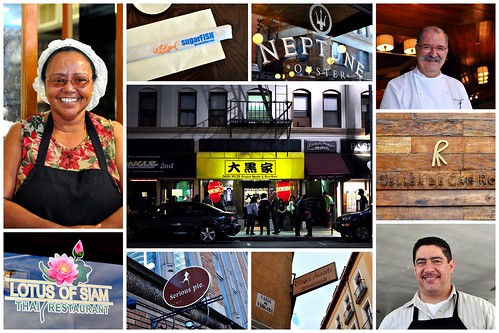 It’s hard to believe that after all these years of blogging, this is my first time posting a year-end retrospective. From coast to coast and to Spain and back, I ate like a champion these past 365 days. Thank you for joining me on this journey, and I look forward to sharing many more meals in this space.

Without further ado, here are the ten best savory dishes that I ate this year… 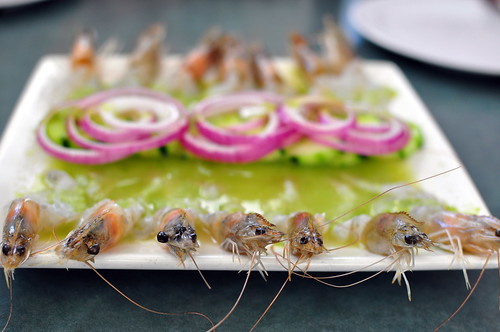 Magdalena Garcia, the restaurant’s owner, takes a bus down to the Mexican coast several times a month to bring back fish and shrimp for the restaurant. While that initially struck me as a lot of unnecessary work, one taste of the camarones aguachiles and it was clear that the extra effort was worth it. Flash marinated with lime, salt, and jalapeno, the raw shrimp were supple and crazy delicious. 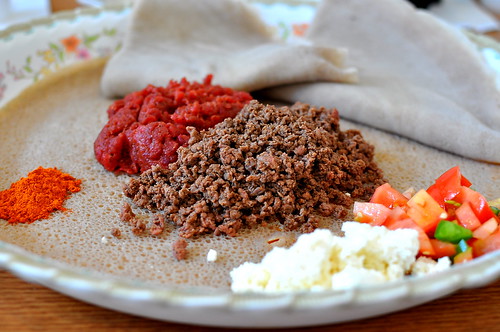 The kitfo (raw ground beef) was mildly spiced so that the meat’s natural flavor was front and center. It was accompanied by a mound of dulet (lean minced beef), a tomato salad, house made cottage cheese, and a bit of mitmita (ground African Birdseye chili peppers, cardamom seed, cloves, and salt) for dipping. 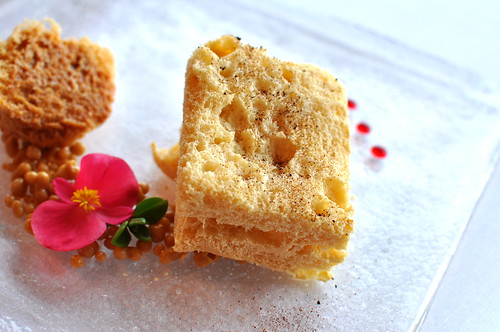 I’m not sure how Chef Pedro Subijana did it, but he managed to transform a fatty lobe of liver into an airy sponge that melted on the tongue. The foie gras was so light that it could be eaten straight up and in large quantity without feeling overwhelmed. Highlighting the magnificent foie gras were dots of hibiscus, a pretty pink begonia flower, and peanut butter bread. 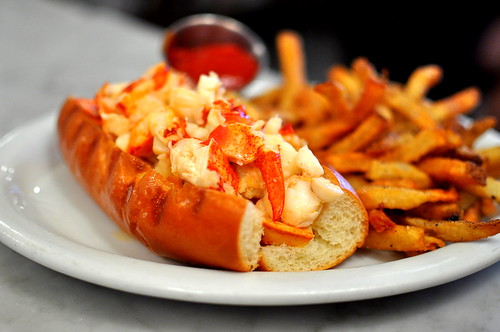 Neptune Oyster constructs both traditional lobster rolls tossed in mayonnaise, as well as “Connecticut-style” specimens that are drizzled with hot clarified butter. We ordered ours Connecticut-style and it was incredible. We couldn’t get over how much lobster meat was piled into the grilled brioche bun. Every bite was a glorious mouthful of tail, knuckle, and claw meat. The entire sandwich was amazingly decadent. And the side of fries was perfect too. 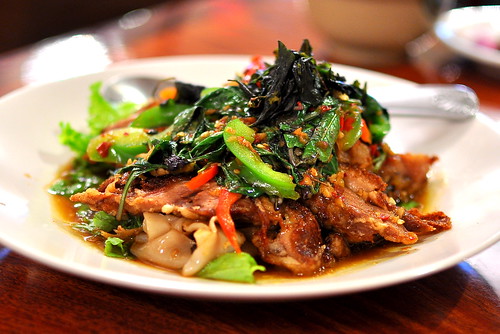 Drunken Noodles with Crispy Duck from Lotus of Siam in Las Vegas, NV

I ordered the drunken noodles with crispy duck based on an Ohio blogger’s recommendation that I randomly stumbled upon. He promised me a “life changing” experience, and sure enough, it was spectacular! We were warned by our waiter when we placed our order that the duck would be fatty, but what he failed to mention was that the skin would be taut and crisp, while the meat would be juicy as heck. The goodness of the duck was further enhanced by the fresh chili sauce, fried Thai basil, and pan fried noodles. 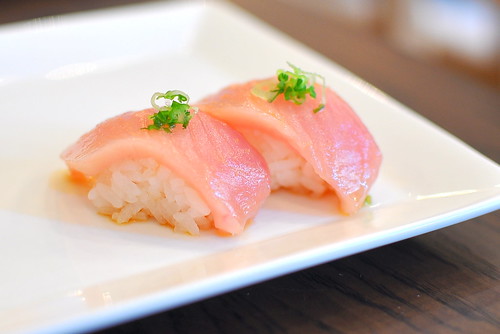 In Chef Nozawa’s book, there is no greater offense than serving mayo-laden rolls heavy with bells and whistles. Instead, he prepares pristine fishes, minimally fussed and buttery on the tongue. Each slice of fish was presented on warm, loosely packed rice. I preferred to eat each piece with my fingers to avoid a crumbly mess. 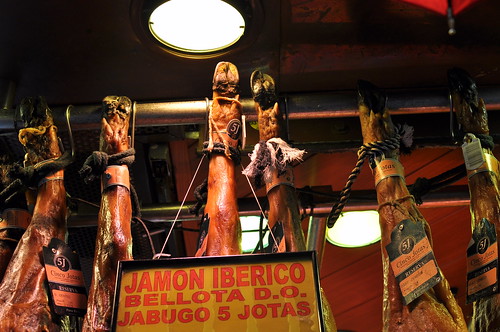 Feeling a bit indulgent, The Astronomer and I ordered a plate of jamon iberico de bellota to start before delving into our pre-fixe menu. We had eaten bits and pieces of the famed black-footed ham throughout our Spanish stay, but this was the first time digging into an entire plate of the stuff. Jamon iberico comes from free-range, black Iberian pigs that are finished on a diet of acorns.

Shaved off in paper-thin slices, the ham arrived at the table glistening and fragrant. I found its texture amazingly supple, while its flavor flooded every corner of my mouth. Each slice brought an intense hit of salty, fatty goodness, and I was a little heartbroken when the last piece disappeared. 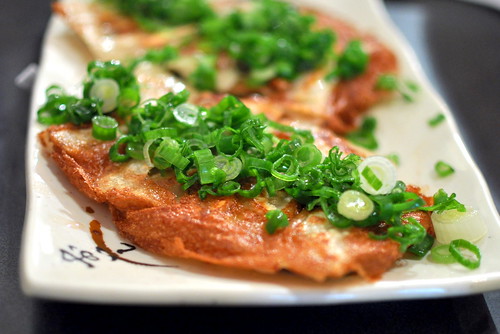 A ramenya experience is incomplete without a few plates of gyoza to start. The ones at Daikokuya are filled with pork and vegetables, wrapped in thin papers, and pan fried. An order includes five dumplings that arrive in a raft-like mass, accompanied by a mild dipping sauce on the side. After carefully peeling a dumpling from its mates, my friend Andrew declared the gyozas the best he’s ever tasted. I would’ve shouted out in agreement, except that my mouth was occupied by a plump little dumpling. 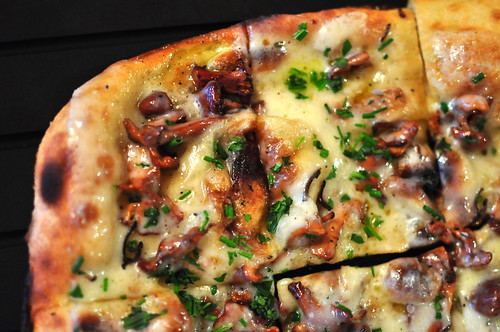 When the pizza arrived at our  table, the distinct aroma of truffles filled the air. The rectangular pie was presented on a slate and studded with chanterelles galore, gooey pools of truffle cheese, and a sprinkling of fresh parsley. Topping it all off was a dousing of olive oil and Murray River salt. 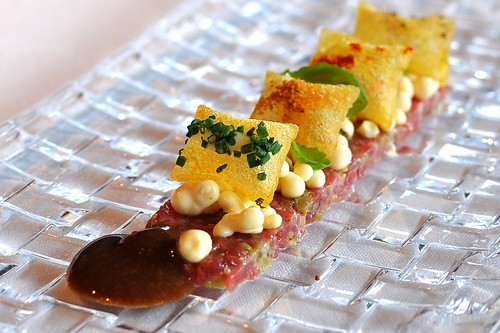 Dotted with capers and mustard ice cream, the steak was topped with a plethora of flavors including a Bearnaise sauce and airy chips dusted with chives, lemon curry, paprika, and Szechuan peppercorn. This course tasted like five different dishes in one.