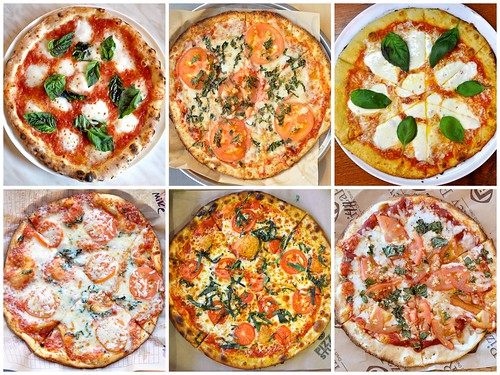 If there’s an empty storefront in your neighborhood strip mall, chances are that a fast-casual pizza joint will be occupying it shortly — that is, if one hasn’t already set up shop. In recent months, a parade of customizable pizza establishments has marched across the Southland, offering an assembly line of meats, cheeses, vegetables and herbs for pizza-goers to mix and match according to their individual palates. 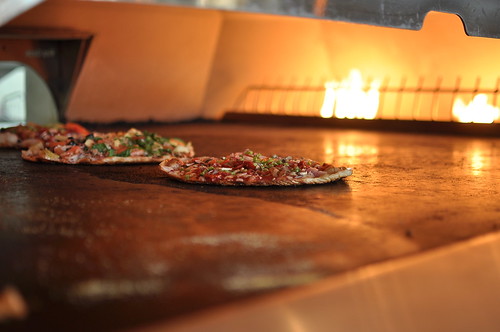 Southern California-based concepts — including Blaze, Pieology, 800 Degrees and PizzaRev — are going head-to-head with out-of-state contenders like Live Basil and MOD Pizza for market share and diners’ dollars. With so many brands entering the market, seemingly overnight, it can be nearly impossible to distinguish one build-your-own pizza place from the next. 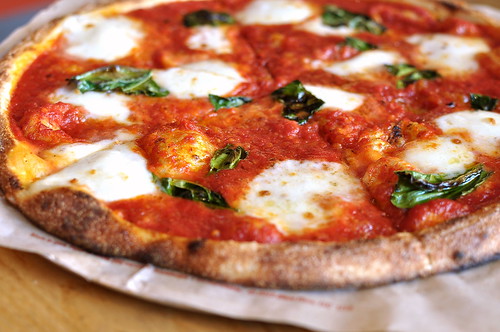 Examining the major players by assessing their basic margherita pizzas reveals the essential differences between them. Comprised of just tomato sauce, fresh mozzarella, and basil, set on a thin and blistered crust, this Neapolitan classic requires pristine ingredients, sound techniques, and a blazing hot oven. When it comes to pizza, it’s often the simplest ones that reveal the most about an establishment. 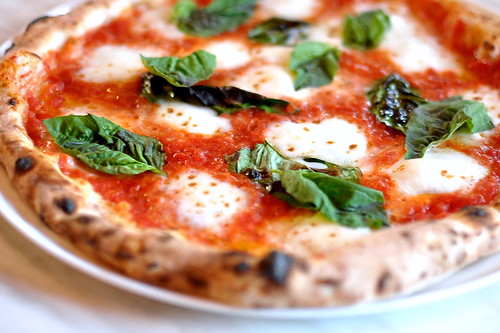 I ate my way through seven local fast-causal pizza joints (so you don’t have to) in my latest piece for the Los Angeles Times. Read on to see which slice reigns supreme: “L.A.’s fast-casual pizza shops: A look at 7 margherita pizzas.”