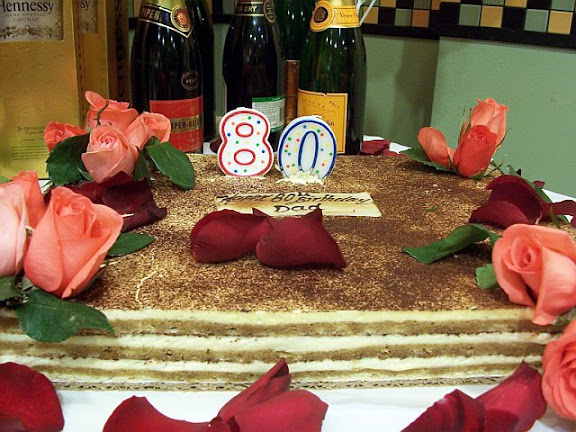 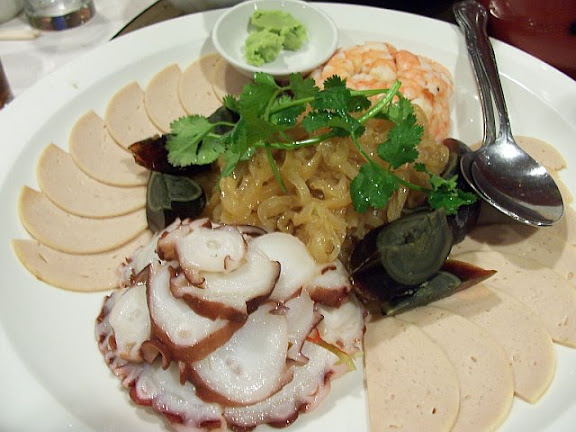 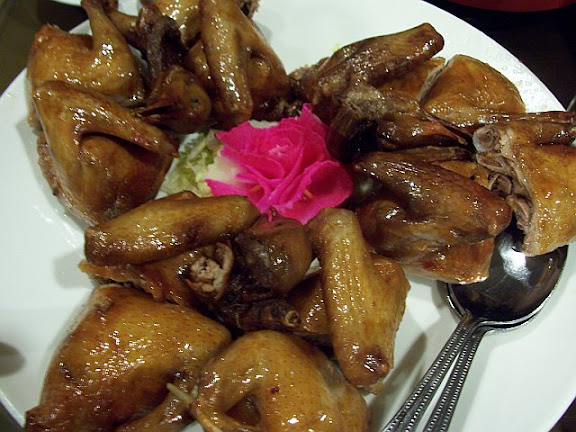 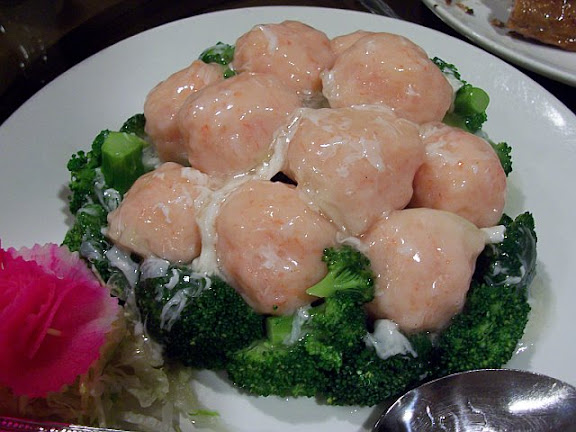 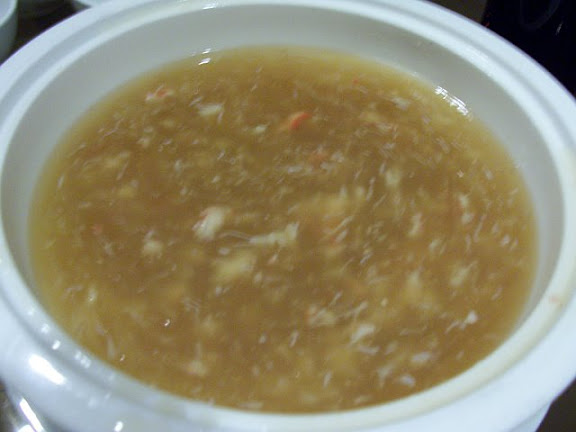 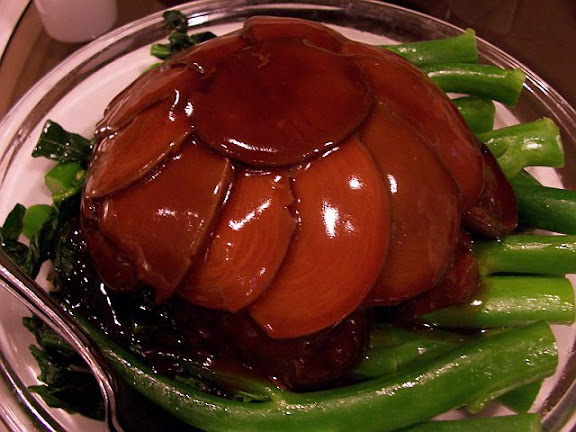 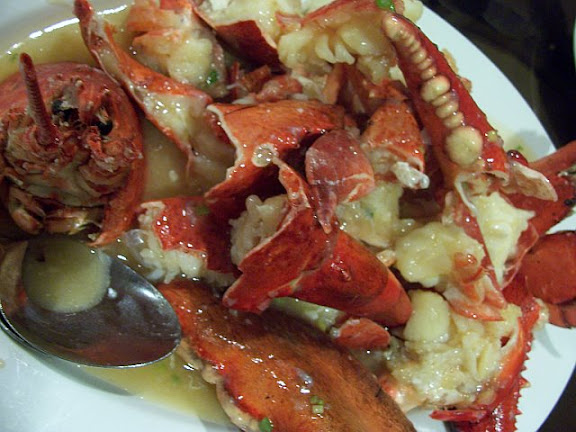 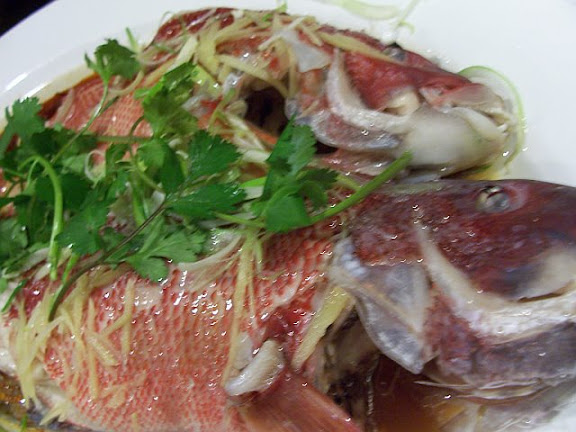 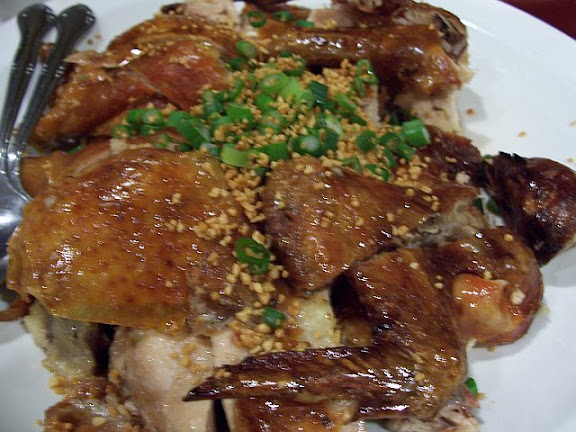 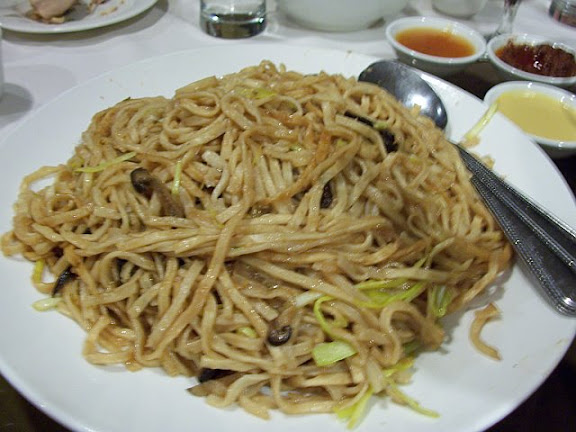 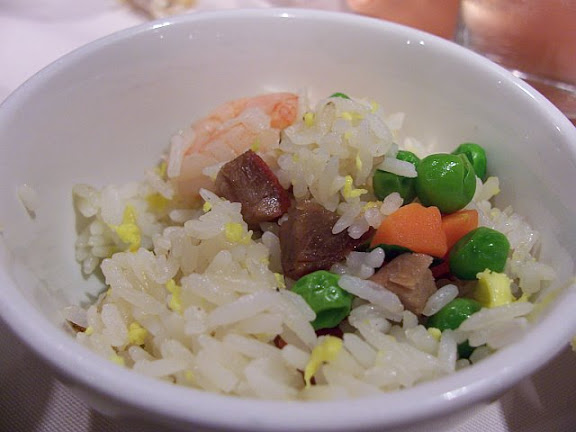 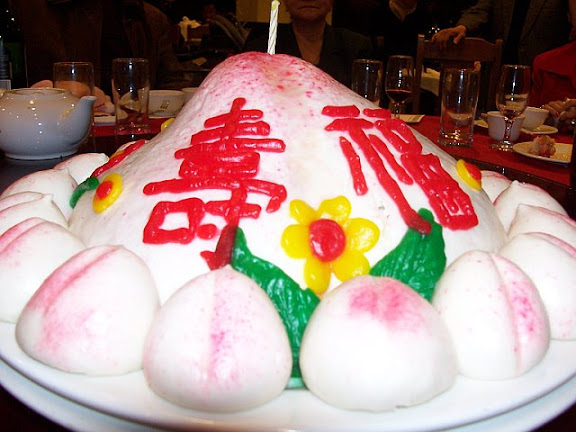 Emerald Chinese Seafood Restaurant was the site of my Grandpa’s 80th birthday soiree. The guest list numbered close to 100 and the food courses seemed endless. While there are definitely tastier options for Chinese food in San Diego, my family chose Emerald for its classy ambiance. Emerald was also the site of my aunt’s pre-wedding fete and my Grandma’s 70th birthday party.

Our feast began with some cold appetizers. I especially liked the octopus, century eggs, and jellyfish. It was my first time eating the blackened eggs and I liked them quite a bit, but I admit that the color is a bit off-putting.

I did not try the second course because friends of chicken rarely pique my interest. The third course, shrimp and scallops with broccoli, were very mild in flavor which is very uncharacteristic of Chinese food. I skipped the fourth course as well because I am not a big fan of seafood soup. My family loves this soup; hence we eat it every Christmas.

The fifth course of abalone was one of my favorites! It was my first time trying abalone, I thought it had a very pleasant taste and texture. The accompanying shitake mushrooms were also outstanding.

The lobster was also a standout. The meat was succulent and flavorful. I especially liked how the labor of eating lobster was non-existent because the lobster was disassembled in the kitchen.

The whole red snapper with ginger and onions was great too, but brother thought that it was overcooked. The taste of ginger was prominent throughout the dish and the soy based sauce flavored the fish well.

I didn’t have any of the crispy chicken during the actual dinner, but enjoyed some leftovers. While I am generally not a fan of chicken, these preparations were outstanding. I don’t know how the chefs did it, but the meat was very flavorful (and not just the skin). Well done.

The noodles and rice were very good as well, but I wish they were brought out first rather than last. Carbs and meat go hand in hand in Chinese food.

Our dessert was a type of baozi filled with sweetened Lotus seed paste and it was delicious. The dough was fluffy and the paste was just sweet enough. Most people passed on the baozi because we also had an amazing tiramisu. I had both. 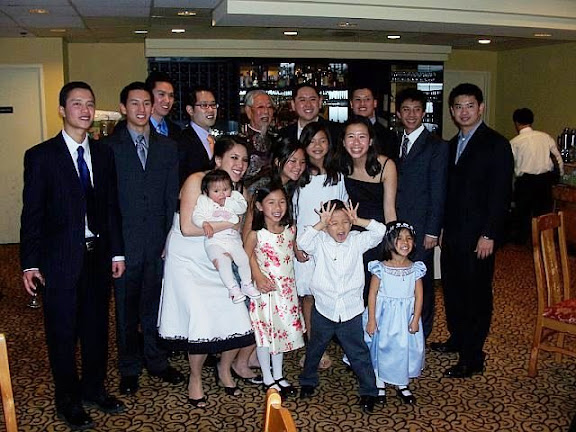