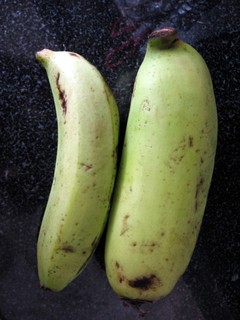 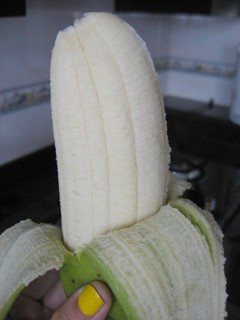 A treat. A real treat. But a different kind of treat all together.