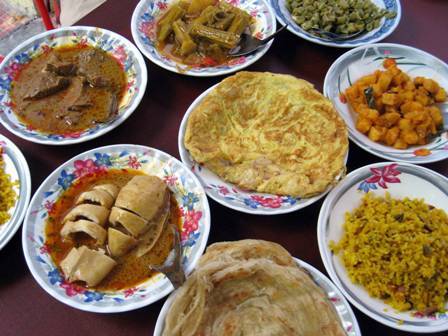 The Mosque Restaurant on Dong Du Street in District 1 is a melting pot of races, religions and flavours. Cathy Danh samples the offerings and explores the history of this landmark establishment. 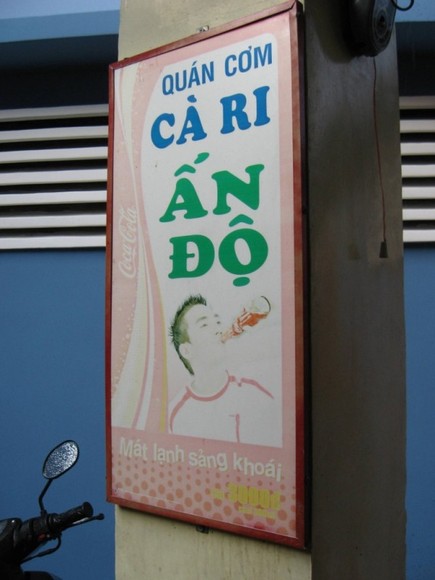 Although the number of Muslims in HCM City is modest, the Islam community’s impact on the city’s gastronomic and physical landscape is undeniable. Throughout District 1, restaurants specialising in Halal food seem as ubiquitous as those serving sushi, while grandiose houses of worship can be found on popular thoroughfares like Nam Ky Khoi Ngia, Nguyen Van Troi and Tran Hung Dao.

One such mosque located on Dong Du (66 Dong Du Street, District 1) combines both architectural intrigue and culinary genius. Built in 1935, the mosque is one of 12 serving HCM city and was originally constructed for worshipers from southern India residing in Saigon.

Forty-five years after the mosque was erected, Nguyen Van Thanh and his family opened a restaurant behind the main building serving Indian curries (ca ri an do) to local practitioners (dao Hoi) and visiting Muslim businessmen.

Thanh, whose father is Indian and mother is Vietnamese, runs an efficient shop and does brisk business during lunch and dinner. His multicultural background is apparent in how he procures ingredients and prepares food. Spices imported from Malaysia and Singapore are combined with local ingredients like ginger, garlic, onions, pepper and chillies to produce homey curries that keep crowds coming back for more. 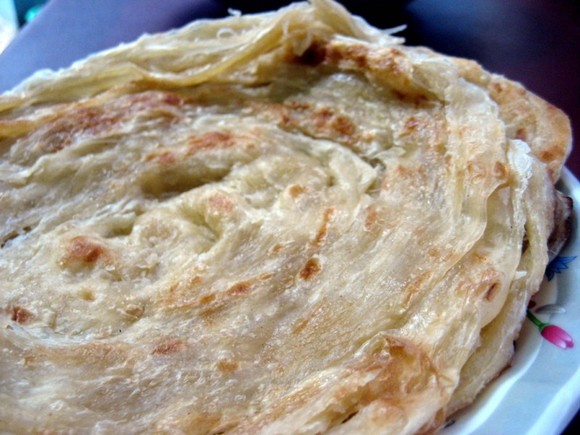 Although the Mosque Restaurant was originally intended for Muslims, today, the clientèle is impressively diverse. It’s not unusual to see a German expat dining beside a group of Vietnamese businesswomen or Pakistani tourists.

The al fresco dining space is unfussy and functional. There’s a wipe board listing the day’s offerings, but the easiest route is to lift the lids off the metal pots and order based on sight and smell. There are always a myriad of curries on offer including beef, fish, chicken, squid and vegetarian. 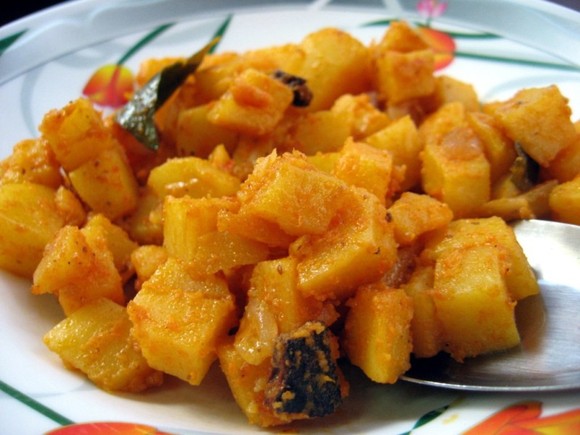 Seasoned with Garam Masala, a blend of spices including cumin, pepper and saffron, the beef curry (45,000 VND) is brimming with hearty hunks of meat. The thin gravy has just a touch of spice and tastes even better dipped with roti prata (7,000 VND), a flaky and slightly chewy pancake made of eggs, fat, flour and water, or atop a mound of Biryani rice (10,000 VND), saffron-coloured grains studded with cashews, green beans and carrots.

The fish and vegetable curries veer toward tart and sweet respectively and offer a nice change of pace from standard spice combinations.

Order a curry or two, but don’t dare leave without trying the simple and satisfying sides. The fluffy made-to-order omelette (10,000 VND) is unexpectedly spicy and dotted with thin slices of shallots. The home fries-style potatoes (10,000 VND) seasoned with bay leaves, ginger, garlic, onions and tomatoes pair tastily with any of the curries and basmati rice. Although the green beans (10,000 VND) can be a touch over-cooked, their delicate saltiness provides a pleasant contrast to the other savoury dishes.

Oftentimes, it feels like HCM City is a divided town in which foreigners frequent certain designated joints while locals stick to their neighbourhood haunts. Refreshingly, the Mosque Restaurant is one place where multiculturalism can be seen at every table.