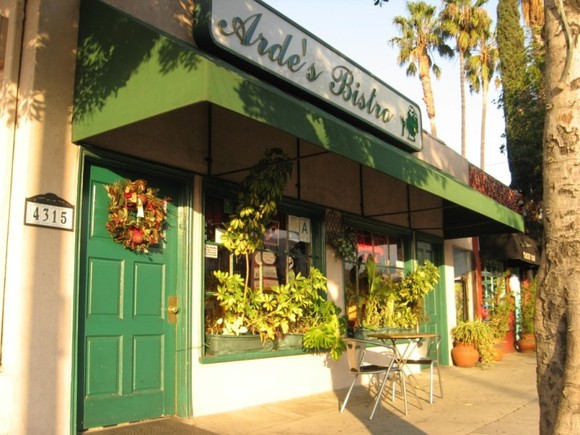 In this 498.3 square mile metropolis with notoriously bad traffic, meeting a friend for a meal can mean an hour-long commute. When my Valley-dwelling friend Sam and I wanted to meet up for lunch, it made sense to dine somewhere in the middle to save a little time and gas.What city is halfway in between Pasadena and Sherman Oaks? Why Burbank, of course.

Eating out in an area that neither party is familiar with can be a bit of a crapshoot. To avoid a dining disaster, I called upon my sometimes trusty, but oftentimes flaky friendYelp. Since Arde’s Bistro was the number one rated restaurant in Burbank, I figured it would be a good enough spot to hit up. 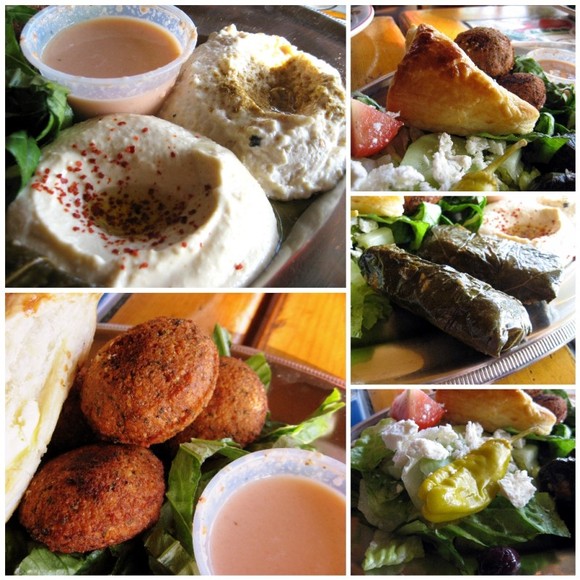 Mother and daughter duo Arde and Nina opened up Arde’s Bistro in 2000. The restaurant is smallish in size and laid back in attitude. The menu reflects Arde’s previous training as a Greek, Armenian and Lebanese cook, but with a couple of California-inspired additions like wraps and salads thrown in.

We started off our late lunch with an Appetite Teaser Platter ($10.95), which included hummus, baba ghanouge, stuffed grape leaves, a feta turnover, falafel, a small Greek salad and a side of Tahini sauce. Sam’s favorite of the bunch was the flaky and salty feta turnover. I was especially mad about the pleasantly tart stuffed grape leaves, with the smoky baba ghanouge coming in a close second. The falafel were decent, but paled in comparison to the one’sMama made back in Philly. I like my falafel spicy and rustic. 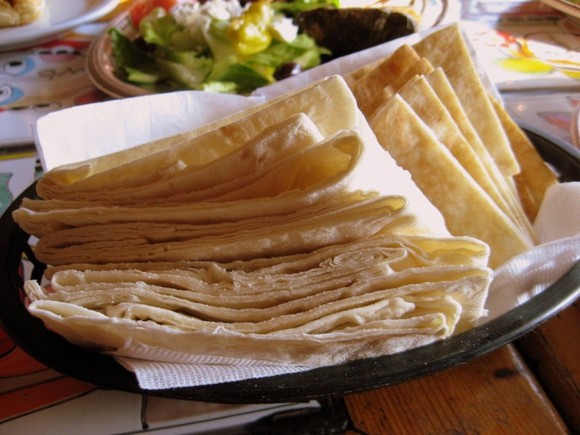 The generous Appetite Teaser Platter was served with warm pita and lavash—a soft, thin flatbread. Both were excellent vehicles for scooping up the hummus and baba ghanouge. 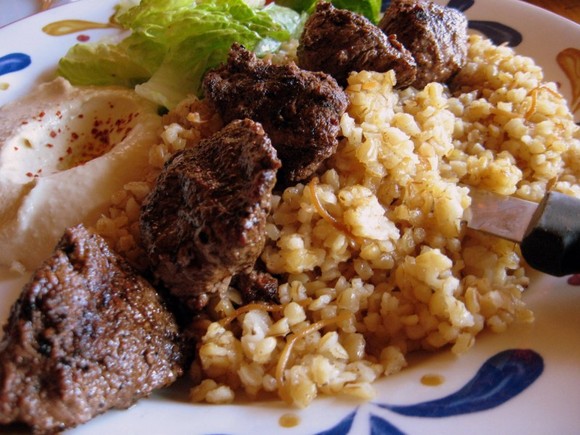 With The Astronomer playing third wheel, we weren’t afraid to order up a storm. For one of our entrees, we went with the lamb kebab plate ($8.95), which came with a small Greek Salad, hummus and bulgar pilaf. Whereas I thought the charbroiled pieces of lamb were dry and over-cooked, The Astronomer thought they were pretty good considering the price and genre. Sam, a self-proclaimed non-foodie, thought the lamb was fine and would’ve been just as happy eating at theBoston Market across the street. 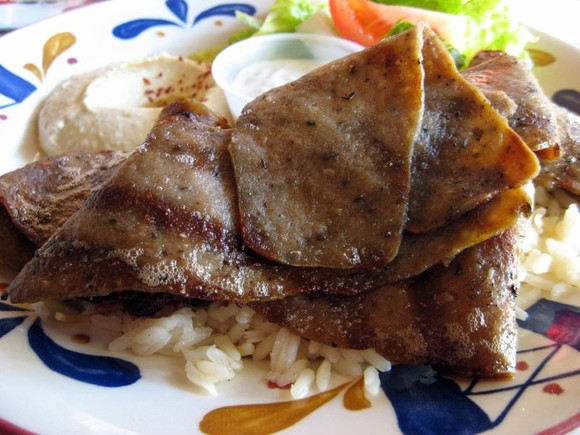 For our second entree, we ordered the Gyro Plate ($7.95), which was served with rice, a small Greek Salad, hummus and Jajik (yogurt cucumber sauce). The gyro meat, which was a combination of charbroiled lamb and beef, was under-seasoned and lacking in the oomph department. I have yet to find a gyro that can match J.K.’s down in San Diego. 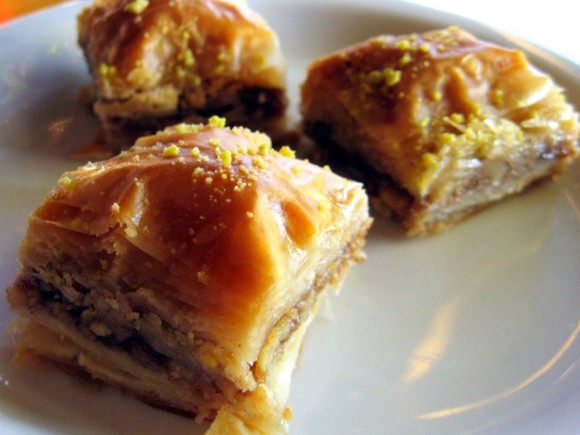 As we paid our bill, we were treated to complimentary squares of sticky and sweet baklava. Now, these are worth coming back for.