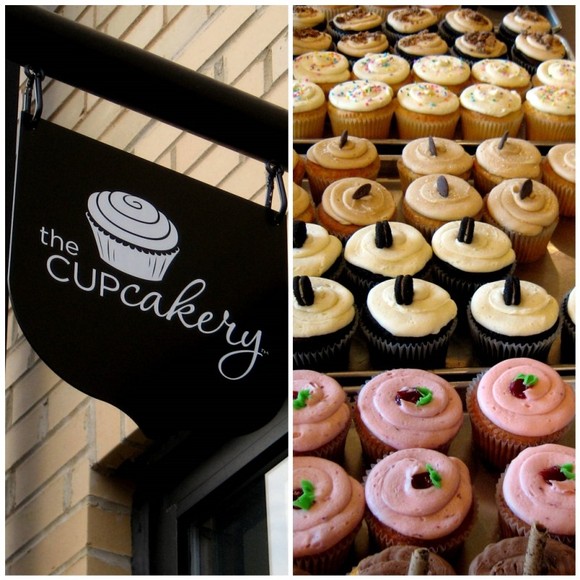 The transition from “trend” to “staple” is best illustrated by Uggs—a plush boot that’s easy on the feet and questionably easy on the eyes. Sometime during the fall of 2003, everyone and their mother, in cold climes and downright hot ones, started donning Ugg boots. Seemingly overnight, every gal from California to Maine was tucking her skinny jeans into a pair of chunky Uggs. Copycats emerged to compete with the Australian powerhouse, but the Ugg brand never lost its comfy edge. Six years later, Uggs are still as popular as ever—their unparalleled warmth and comfort have propelled them from uber-trendy footwear to wardrobe staples.

It’s unclear which direction the cupcake trend is headed, but I hope with all of my heart that cupcakes have Ugg-like staying power. While Los Angeles embraces Sprinkles and New York adores Magnolia, St. Louis has The Cupcakery. With its sparse and modern space, cute-as-can-be packaging, and toothachingly sweet creations, it is clear that The Cupcakery is applying the same successful formula as its East and West Coast counterparts. 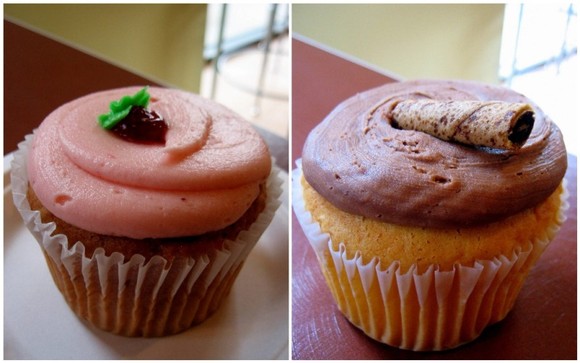 During a short jaunt to St. Louis to visit my dear friend Wes, I found myself at The Cupcakery on more than one occasion. On our first visit, Wes picked out a Strawberries and Cream ($2.75) cupcake, while I indulged in a Gold Rush ($2.75). The skewed ratio of cake to frosting on the Gold Rush had me worried initially, but after one bite it was clear that the bakers here know what they’re doing. The classic yellow cake was moist and light, while the chocolate buttercream frosting was rich, thick, and sweet. A yellow cupcake with chocolate frosting is a benchmark for cupcakes in much the same way that the pizza Margherita is the benchmark for pizzas. The Cupcakery’s Gold Rush was phenomenal. 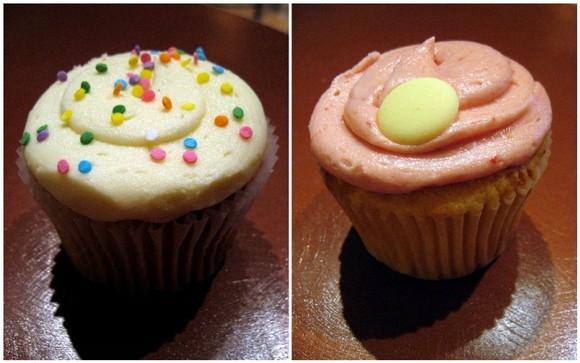 A couple of evenings later, Wes and I headed back to The Cupcakery for a post-dinner nightcap. This time around, Wes ordered a Confetti—vanilla buttercream with French vanilla cake, while I had a Raspberry Beret—raspberry buttercream with French vanilla cake with raspberry filling. The Raspberry Beret was so very sweet that my molars ached. I should’ve stuck with the tried and true Gold Rush. 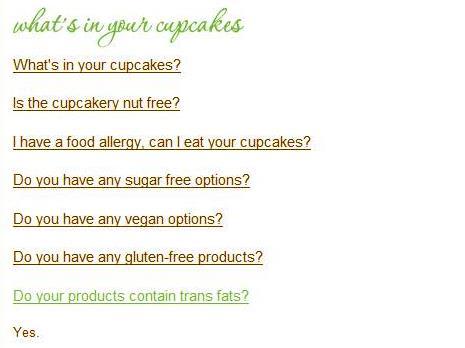 What sets The Cupcakery apart from places like Magnolia and Sprinkles is their unapologetic use of trans-fats. You gotta love Midwestern sensibility.