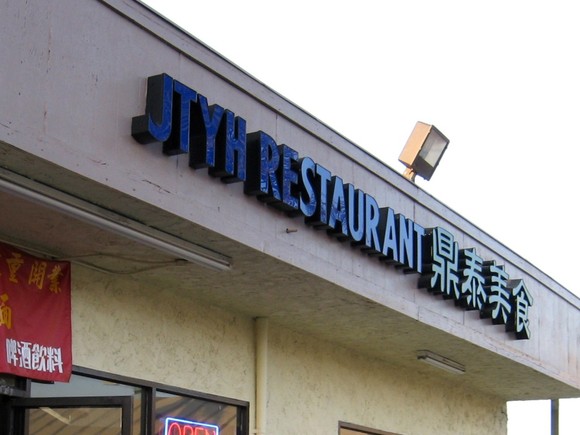 Try as I may, JTYH just doesn’t quite roll off my tongue. To help me remember the name of this Northern Chinese haven, I’ve brainstormed a few mnemonic devices:

Ah, that’s better! My brain works in mysterious ways. The Astronomer and I met up with a Danny of Kung Food Panda, Wesley of Two Hungry Pandas, and Christine of Choisauce at JTYH for a midweek feast. Danny was introduced to JTYH by Mr. SGV, Tony of Sino Soul, and wanted to spread the word. I was more than happy to listen. 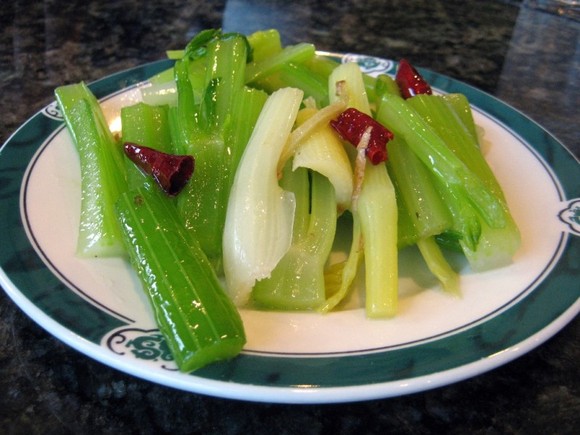 While deciding which delights would grace our table this evening, we were served a plate of snappy celery sticks coated in chili oil. Jazzed up celery sure beats the standard stuff, but truthfully, not by much.

Feeling a bit dumpling’d out, our group stuck to JTYH’s noodle and offal offerings. After we placed our orders, we waited a solid fifteen minutes before any food began to arrive. Accustomed to the San Gabriel Valley’s standard protocol of food rocketing out of the kitchen, we were unnerved by the lengthy lull. 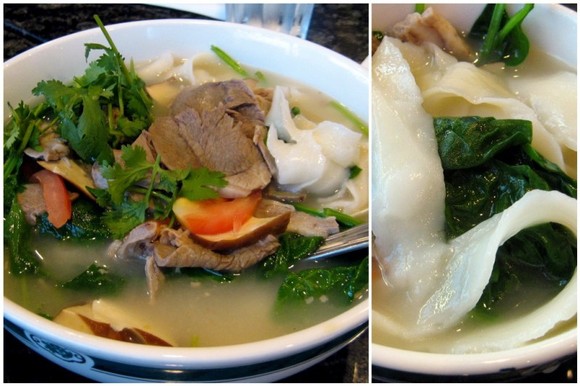 The first dish to arrive was the Lamb Noodle Soup with knife-cut noodles ($5.95). The broth was extremely mild and understated, while the tender chunks of meat were bursting with intense lamb flavor. The stars of the noodle soup show were the Shanxi-style knife-cut noodles. According to Danny, the noodles were cut by hand straight into a pot of boiling water. This style of preparation results in bouncy strands with a nice chew that the Taiwanese refer to as “Q.” 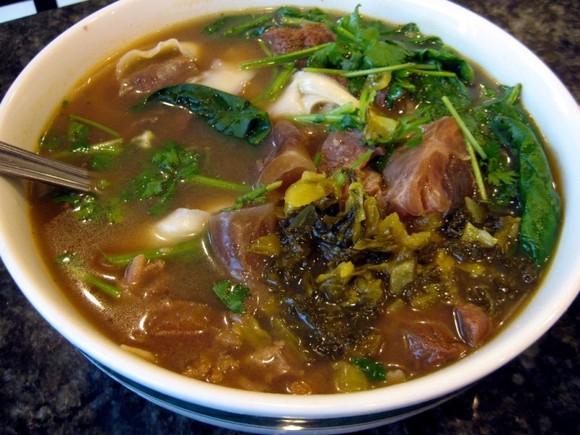 Next to arrive was the Beef Noodle Soup ($5.95), which came with a mixture of tendon and regular beef, as well as knife-cut noodles. Unlike niu ro mian I’ve sampled in the past, JTYH’s broth was light in both color and flavor. A couple of spoonfuls of chili oil helped it along, but the soup wasn’t budging from its stubbornly mild stance. 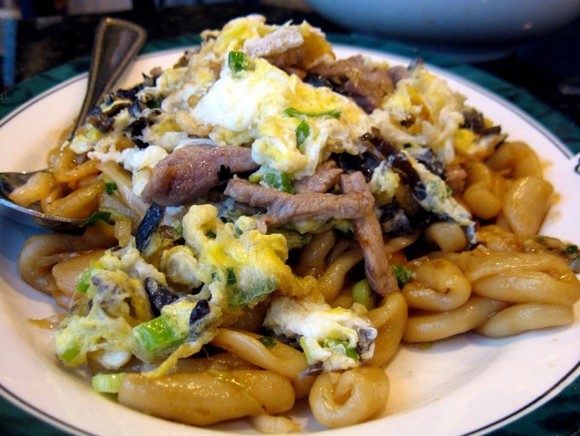 The most curious item we ordered were the Mooshu “Cat Ears” or 貓耳朵 ($5.75). Not sure what to expect from the menu’s description, I pictured a mock meat type dish made of chewy bean curd. What arrived were miniature orecchiette fried with bits of pork, woodear mushrooms, eggs, and scallions. This dish reminded me of Vietnamese nui chien. Pasta and eggs go so well together. 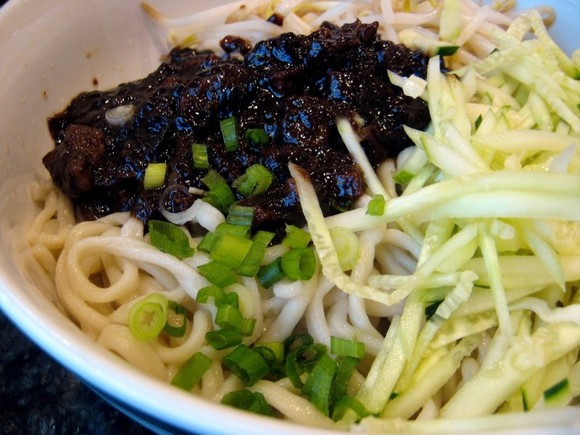 The most disappointing dish that we ordered were the Noodles with Bean Paste ($5.25). Thoroughly lacking in the funk department, the sauce was one-note and had us yearning for more oomph. I think a little fermentation would do the trick nicely. 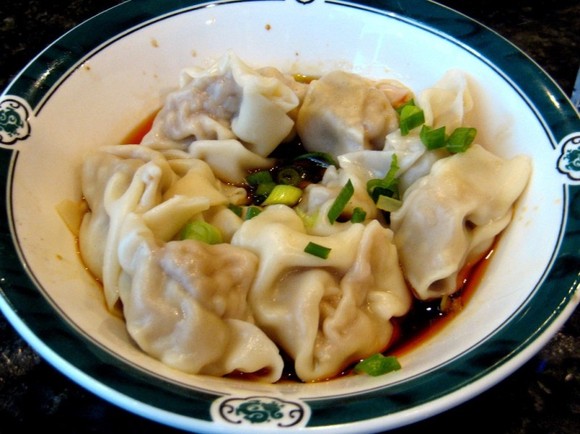 A bowl of spicy wontons came next. Drenched in chili oil instead of broth, this dish was solid and easy to love. 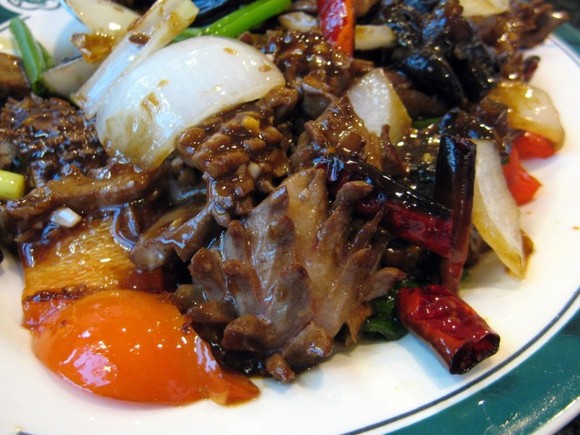 The offals were the last to arrive. The pork kidneys ($6.95) weren’t as grainy as I expected them to be but tasted too strongly of iron for my taste. I prefer offals that are chewy and able to soak up flavors well. These kidneys tasted too much like themselves. 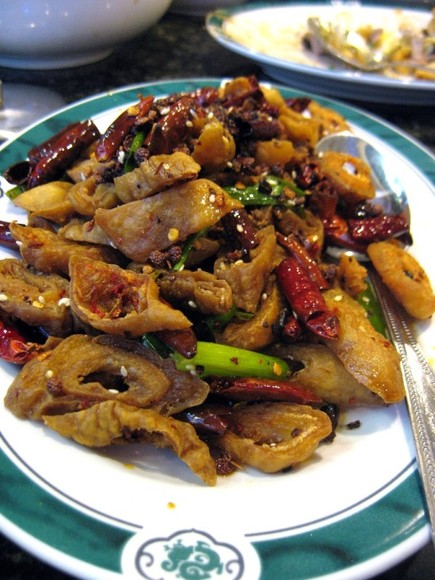