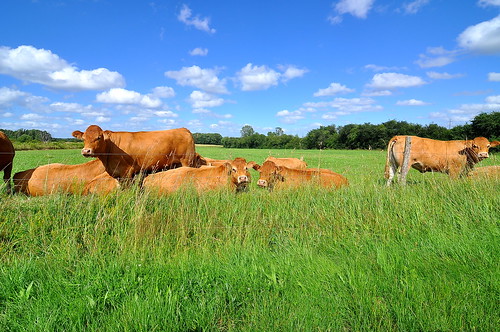 After spending three days in Paris, The Astronomer, my mom, and I packed our bags and headed to the countryside. The first stop on our survey tour of France brought us to the Loire Valley, a region famous for its age-old châteaux. The Astronomer, a proficient stick-shift driver since age 15, rented a car to shuttle us from site to site. Even though things got a little hairy at times on the narrow, winding roads, he navigated the terrain like a true Frenchman.

The first fancy house that we visited was the Château d’Azay-le-Rideau, an impressive residence with its foundations built under water. From there, we headed to the Château de Villandry to scope out its intricate gardens. 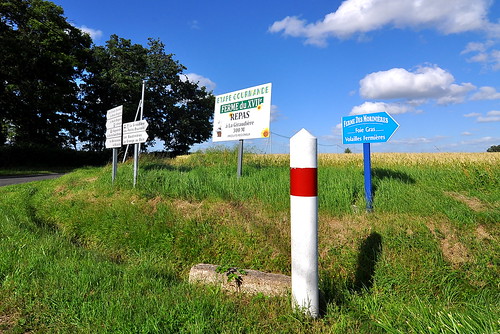 Somewhere between point A and B, we found ourselves lost among the grassy pastures. Though we made a valiant effort to follow the sporadic signs pointing us in the right direction, it was a hopeless situation without a GPS.

On the search for Villandry, we drove by dozens of signs on the road advertising a plethora of artisanal products. We decided to follow the blue arrows promising foie gras after giving up on finding the château. 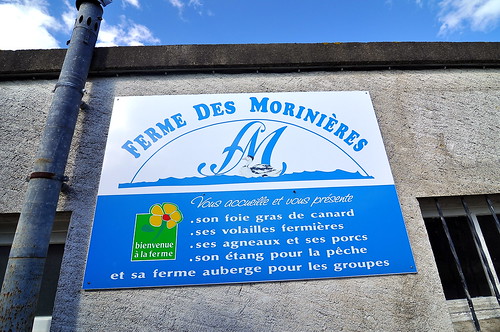 Fortunately for us, the signs leading to Ferme des Morinières were much easier to follow than the ones for Villandry. Ferme des Morinières is a family-run foie gras farm that has been operating for three generations. We were the only visitors on the farm this early evening, although I sensed from the farm’s welcoming spirit and gift shop that visitors exploring the countryside swing by all the time. 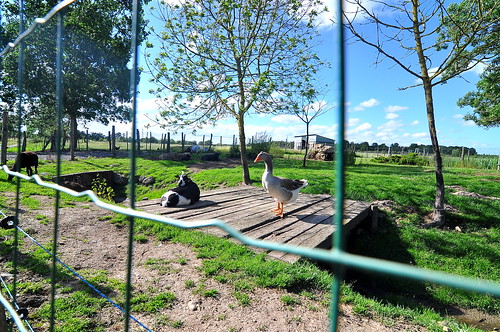 Before visiting the area where the ducks were fed and kept, we admired the geese and goats nearby. 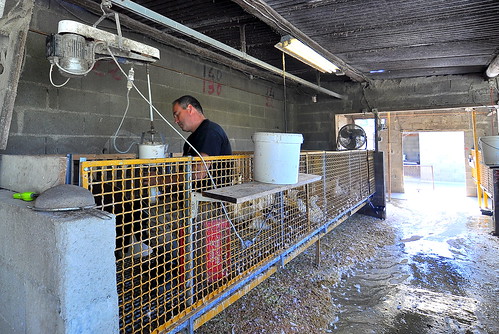 As we approached the pen area, we saw that the ducks were being fed by their caretaker. While the actual gavage didn’t really phase me, the idle ducks with their wobbly beaks flapping in the wind broke my heart. It seemed to me that constantly force feeding the ducks caused severe damage to their beak muscle tissue. 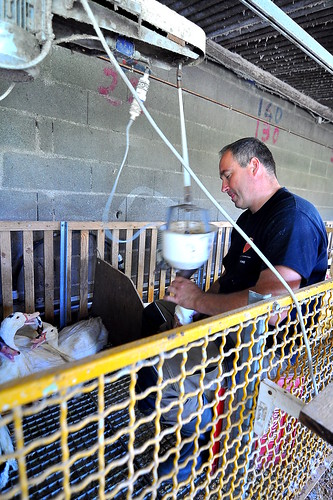 With so much controversy surrounding foie gras, especially in California, I was glad to have had the opportunity to witness gavage firsthand even though it was a slightly disturbing sight. I also found value in seeing foie gras production from a French perspective since the country has such a deep history with the ingredient. 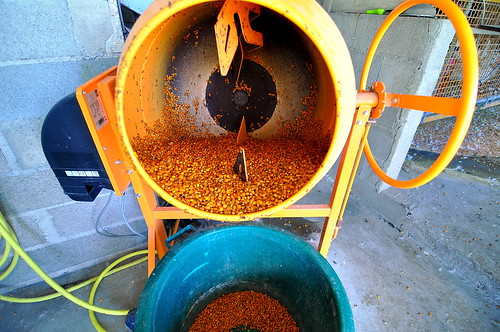 The corn used to feed the ducks was an odious mixture.

Prior to hitting the road, we stopped by the farm’s gift shop to pick up a half dozen jars of preserved duck rillettes and duck pate for our personal enjoyment and as gifts for friends and family. 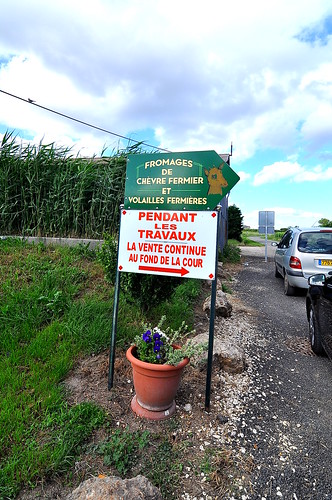 Before heading back to our hotel in Tours, we followed a series of forest green arrows leading us to Le Chèvrerie de la Bernassiere, a family farm that’s been around since 1920. 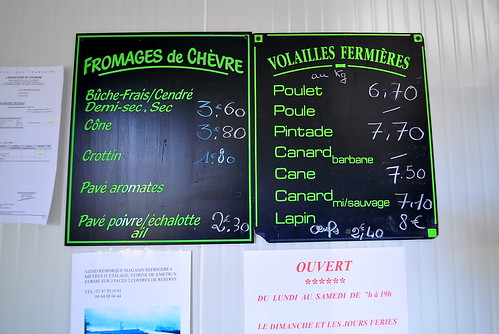 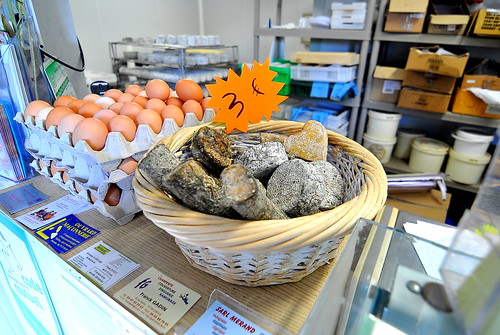 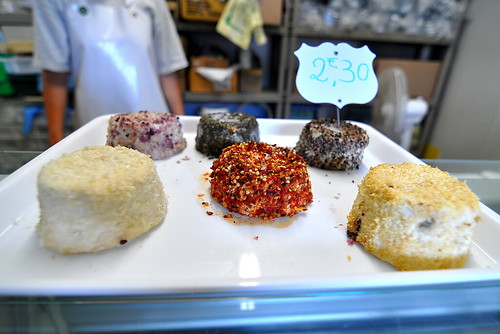 …so we zeroed in on the selection of fresh goat cheeses that were coated in a variety of spices including shallots, red pepper flakes, herbes de Provence, garlic, and black pepper. 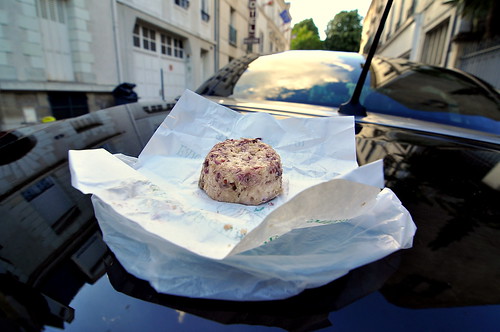 We chose the one enrobed in minced shallots. The cheese was so mild and creamy that we ate it in big bites just like an apple.

Getting lost in the Loire Valley was one of the fondest memories that I have from our time in France.

13 thoughts on “In the Loire Valley: Searching for Châteaux, Finding Foie Gras and Goat Cheese Instead”