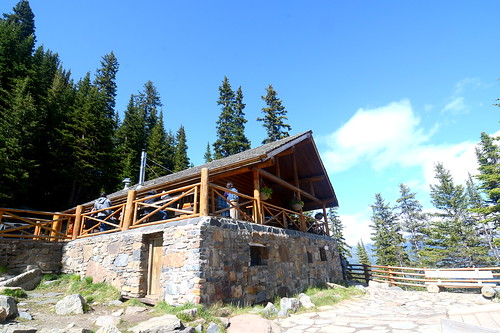 Earlier this summer, June and I tagged along with The Astronomer to Banff for a physics conference. While most of our travels in the era before baby were more or less focused on stuffing our faces, we prioritized fresh air and breathtaking scenery on this trip—#welliguessthisisgrowingup.

Even though foodie pursuits took a backseat, we still managed to eat very well in Banff, especially in the desserts department. Here are a handful of sweets that were as enchanting as the surroundings: 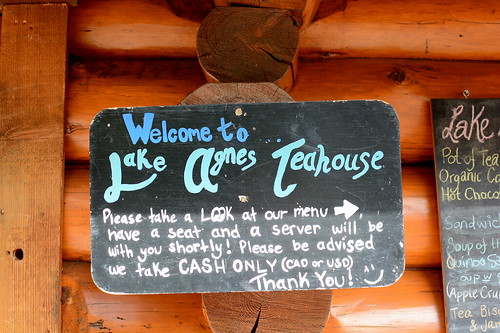 After hiking 3.5 kilometers with an elevation gain of 1,300 feet (and a toddler in tow!), Lake Agnes Teahouse was a sight for sore eyes. Due to its remote location, ingredients and supplies are carried in by staff several times a week, and diners are charged with bringing their trash down the mountain. 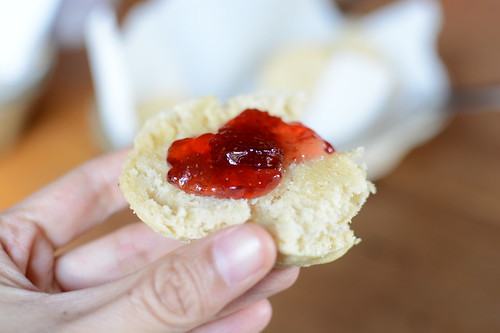 Truth be told, just about anything would’ve tasted good after such a laborious climb, but the flaky, buttery tea biscuits with strawberry jam were especially memorable. 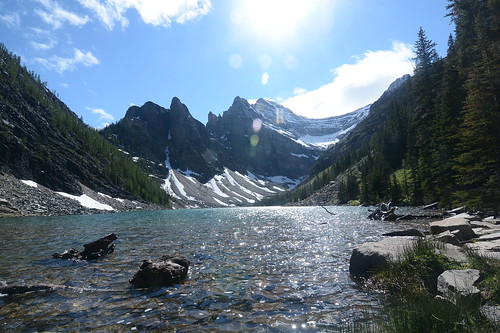 And just take a look at this view from the Teahouse…incredible. 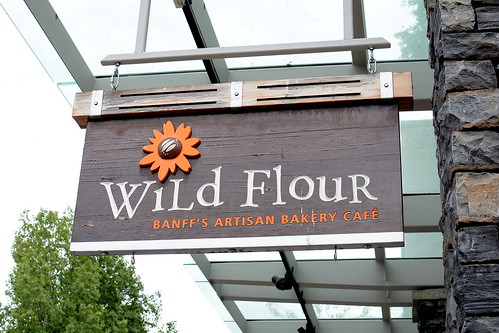 One of our favorite spots closer to the center of town was Wild Flour Bakery. According to the bakery’s website, “the people of Banff have come to this spot seeking warm, nourishing comfort food since the late 1800s.” 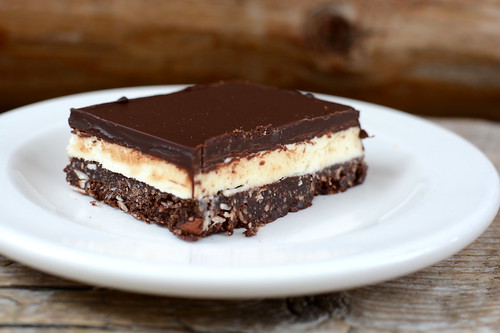 While the sandwiches and salads here were solid, it was the Nanaimo bar that knocked it out of the ballpark. Composed of layers of chocolate and buttercream icing with a graham cracker-cocoa-almond-coconut base, the Nanaimo bar was hefty, sweet, and a pleasure to eat. 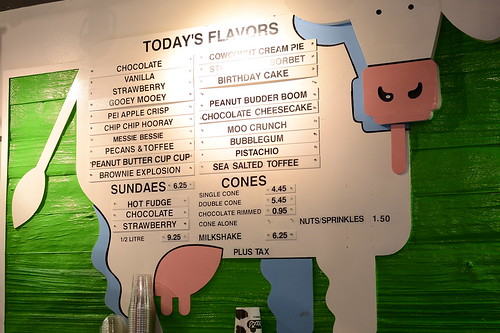 And then there was ice cream at Cow’s, which opened in 1983 with a recipe that originated in Cavendish, Prince Edward Island. 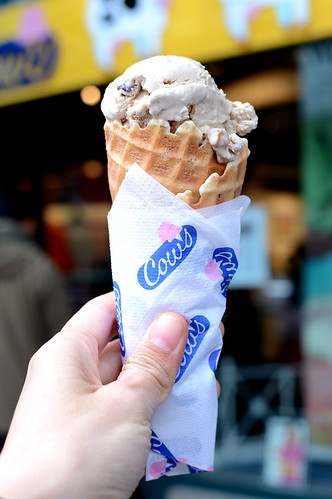 My scoop of maple walnut was properly maple-y, and the fresh waffle cone made it even better. 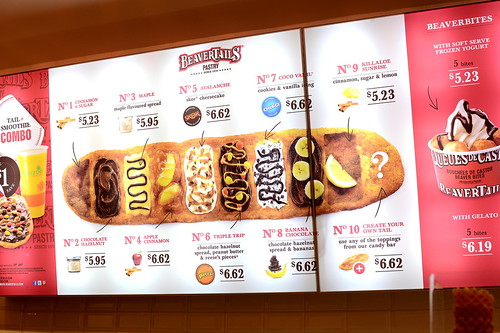 Next came the beavertails—deep-fried dough rafts slathered with sugary stuff and topped with more sugary stuff. The local purveyor, BeaverTails, has been making these sugar bombs since 1978. 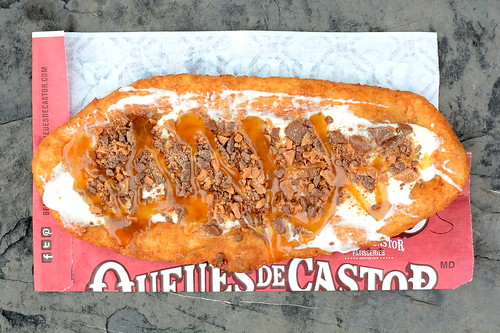 We ordered our hot-from-the-fryer beavertail with cream cheese icing, caramel, and crushed Skor toffee bits. While we were prepared to be overwhelmed by the avalanche of sweetness, the beavertail ended up being dangerously easy to polish off. Mmm…carnival fare! 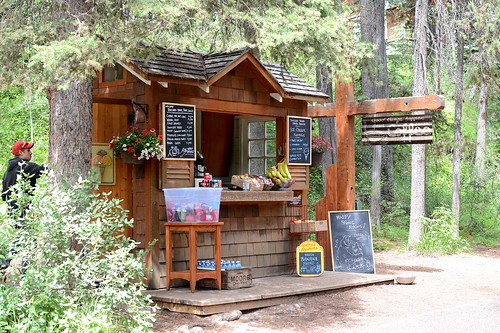 On our final day in Banff, we stumbled upon the Buzzed Bear Java Shack at Johnston Canyon, a most adorable little stand selling a variety of provisions. 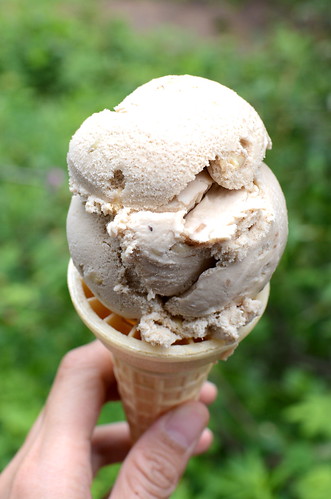 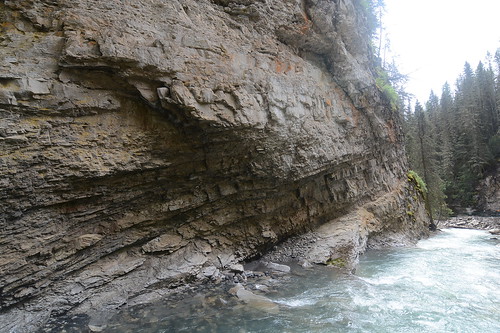