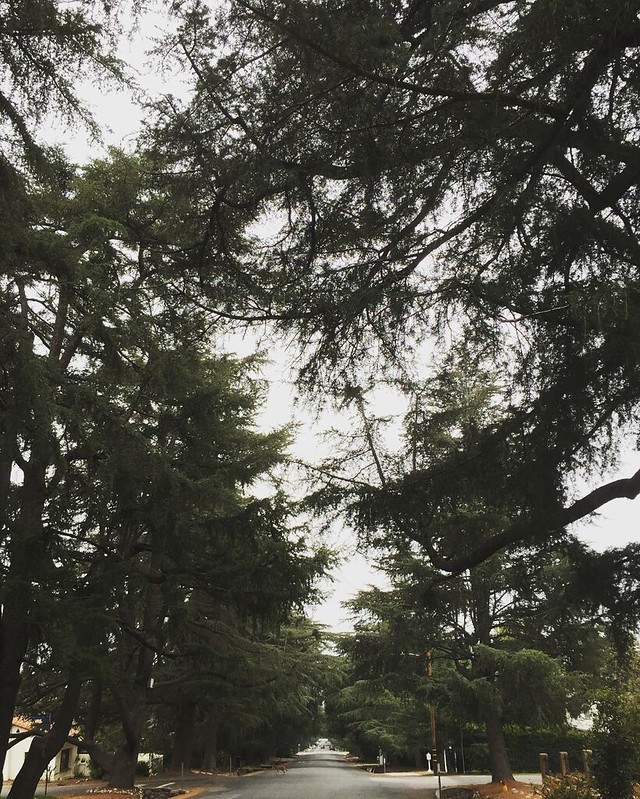 You should have seen us with our Zillow apps. Every night after June went to bed, we’d get on our phones and scroll through the day’s newly listed homes until our eyelids began to droop. The desire to find our Forever House was intense and wholly consuming. June would grow up in this imagined house. The Astronomer and I would grow old in this imagined house. It had to be just right.

Ironically, I had zero desire to own a home until June came into our lives. I relished the freedom of renting, not having to deal with unpleasantries like clogged pipes and leaky roofs. I also loved how theoretically I could jet off and live abroad again without too much “stuff” holding me back.

A two bedroom apartment held up pretty well until about six months ago, when June’s worldly possessions took over the entire place. It was a claustrophobia-inducing situation that needed to be remedied. And so we scrolled… 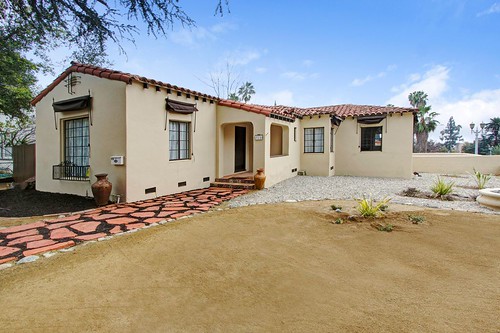 The first house we seriously considered and even put an offer on was a recently flipped Spanish-style in Pasadena. The house was situated on a very busy street and the bedrooms were on the small side, but the abundant natural light, new fixtures, and unique architecture had us smitten. Also, the house had been sitting on the market for a while because it was initially overpriced, so the timing was ripe to pounce on a good deal.

We didn’t have a real estate agent at this point in the process, so we took a chance on the random guy showing the place at the open house, which ended up being a big mistake.

Lesson #1: Find a real estate agent you can trust.

Even though our offer was accepted and we even went through with inspections, we walked away from the deal due to lack of trust between the agent and us. I mean, he tried to tell me that an Ikea-made farmhouse sink was “top of the line.” When there’s this much money on the line, clear communication and trust is paramount.

The Astronomer and I were pretty gun-shy following the Atchison debacle and didn’t make any moves for a few weeks. It wasn’t until we saw an adorable home on Glen Avenue that we were ready to get back in the game. 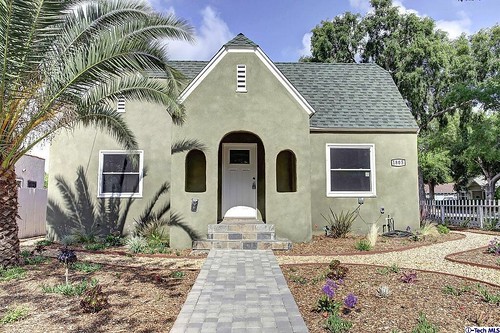 This English-style home was also recently flipped and located in the northwest corner of Pasadena, an area that’s currently experiencing a “gentrification conversation.” Truth be told, the house wasn’t in the most stunning neighborhood, but the interior didn’t require any renovations, the master bedroom was large enough to fit a couch, and we were within walking distance of one of my favorite places to eat. We were sold.

Through a colleague at work, we were introduced to Norman Kawaguchi, a standup real estate agent with Berkshire Hathaway. He helped us submit an initial offer and a counter. And then we were out-bid and out of the running. Strike two.

Norm, in his infinite wisdom and know-how, taught me that brand new stuff always looks great because it’s brand new. While seemingly obvious, this simple fact took a while to really sink in. With Norm on our team, The Astronomer and I became infinitely smarter buyers.

Prior to being schooled by Norm, the one question I asked myself while house hunting was: “What do I need to fix?” I gravitated toward recent flips because they were “move in ready” and required little cosmetic work.

Moving forward with Norm, we assessed every home based on its location relative to our places of employment, gave thought to whether or not the lot allowed for future additions, and made sure that the layout of the rooms made sense with regards to flow and function. 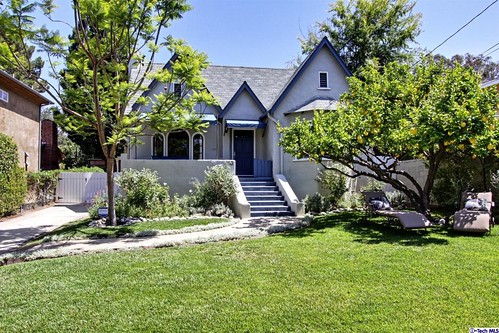 The third home that we put an offer in was on the small side, but oozed with charm. From the fetching architecture to the ripe fruit trees, I wanted to pull up to this Janes Village cottage every single day. After our counter offer was verbally accepted, I requested to walk through the house once more so that I could examine the storage situation. The seller’s agent sensed my hesitation and decided to move forward with another offer. Ouch.

We were seriously heartbroken when this house fell through. The Los Angeles real estate market is ridiculously hot right now, and if an agent senses that a deal might end poorly, there’s usually another offer (or a dozen) waiting in the wings.

To avoid second guessing any decisions, spend as much time as possible in the home during the open house, examining every detail and really getting a sense for the place. After all, this might be your Forever House. Don’t rush it. 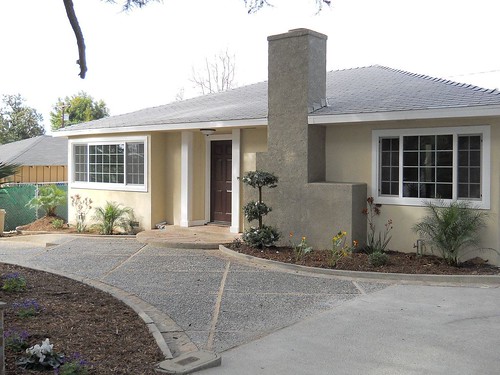 Lesson #6: Where you end up is where you’re supposed to be.

There were a lot of other possibilities on the road to Forever, including a one-story stunner on a sunny stretch of Altadena (outbid yet again!) and two houses with impressive views in the hills of Alhambra (one had a questionable foundation, while the other was a little too pricy). Eventually, we found The One.

In high school, my wise-beyond-her-years friend Alexis told me that where you end up (for college) is where you’re supposed to be. And funny enough, that same self-affirming logic applies to Forever Houses. We ended up where we’re supposed to be and it feels just right.