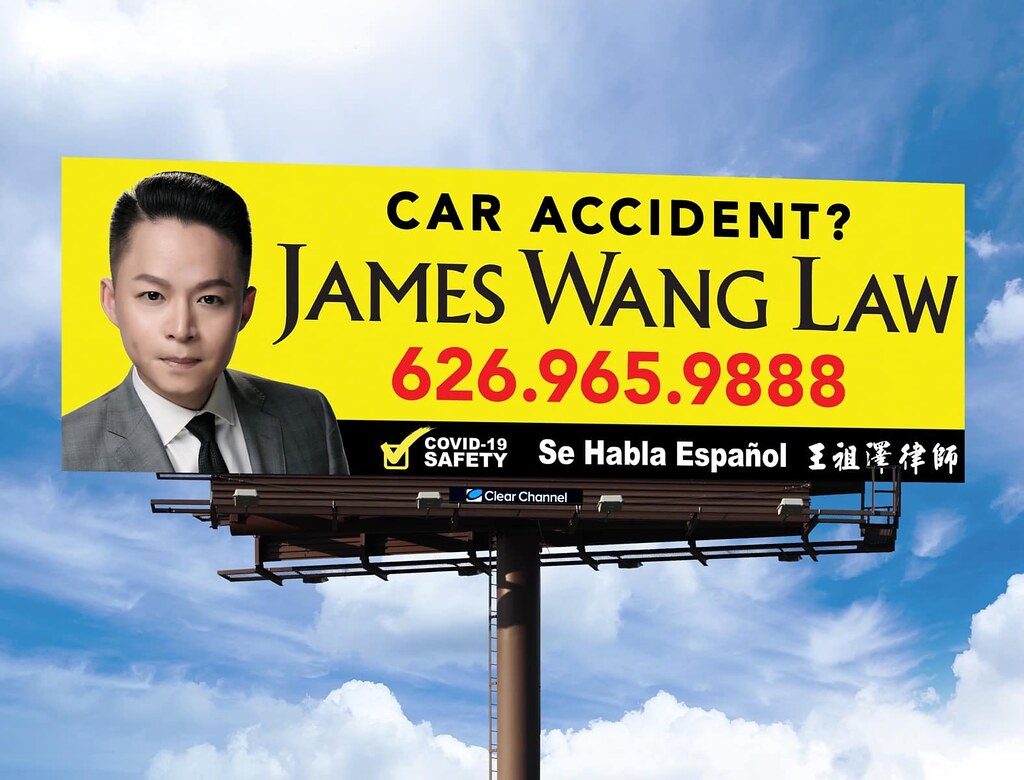 Before diving head first into 2022 (it’s the second week of the new year, after all), a wistful look back at my favorite pieces for Eater LA from 2021. While I have deeply missed blogging regularly here, having the opportunity to share stories to a wider audience has been a welcomed challenge and a tremendous gift. Happy New Year!

Gentrification is an intentional process that often progresses over decades, says CCED. It usually begins with disinvesting in urban centers for an extended period of time in the wake of white flight and suburbanization. This neglect is followed by speculation from developers who buy up inexpensive properties and empty lots to install market-rate housing and hip storefronts that attract a more privileged class of dwellers and entrepreneurs. All this in turn raises the price of living and operating for the neighborhood’s original working-class tenants and businesses who are eventually priced out, displaced, and forced to live and work elsewhere.

A post on Shibumi’s Instagram account sparked a wave of criticism from members of Los Angeles’s Japanese-American community. The Michelin-starred restaurant in downtown Los Angeles, best known for chef and co-owner David Schlosser’s adherence to traditional Japanese cookery, shared a post intended to advertise its sakura mochi dessert special but instead ignited a conversation around colonization, cuisine ownership, and authenticity. It also raised questions about the implications of a non-Japanese chef who built his career on Japanese food — and was recently named a Japanese Cuisine Goodwill Ambassador — publicly disparaging Japanese restaurants to promote his own business.

How Do You Build a Successful Legal Practice? Put Your Face on Restaurant Placemats

With hundreds of restaurants filling the San Gabriel Valley’s strip malls and lining its lively thoroughfares — and attracting crowds at all hours — Wang honed in on the humble placemat to deliver his message. He understood that dining out in this predominantly Chinese community meant more than just filling up on good food; meals taken outside the home offered a hard-earned respite and an opportunity to catch up with close friends and family. And with everyone’s gaze naturally gravitating toward the table in these moments, it made sense to use this untapped real estate to his advantage.

With a decade-long career spanning community building, urban planning, and workers rights before stepping foot into a professional kitchen, Lê is uniquely equipped to run a restaurant that serves not only its customers well, but its workers and neighborhood too.

In its decade of operating, N/Naka has risen to national acclaim to become the most celebrated kaiseki restaurant outside Japan. The indelible mark the restaurant has left on its hometown can’t be understated: from introducing locals to kaiseki to redefining “California cuisine” and inspiring a generation of chefs and restaurants, here are the 10 ways N/Naka changed the Los Angeles dining scene forever, according to influential members of the city’s dining community.

Though the lack of transparency in disclosing the new tipping structure was problematic for the servers, the actual policy was tougher for many to swallow, especially those who worked at the Window and witnessed how the company seemed to be succeeding throughout the pandemic.

Most days, Rodney’s Ribs can be found in the CVS parking lot on North Lake, a busier and more accessible location than where Jenkins first launched the business. He starts the day at 8:30 a.m., hitching the trailer into place before getting the pork ribs and beef brisket ready for lunch service. “There is no fast barbecue,” Jenkins says.

A Tour Through Little Ethiopia In 6 Spicy Dishes

Fairfax Avenue was in a state of transition when Fekere opened the first Ethiopian restaurant there in 1989. The area had previously been known for its thriving Orthodox Jewish community and an accompanying collection of largely Jewish businesses. But over time, the commercial cluster began to wane as owners retired and younger generations grew disinterested in continuing their families’ traditions. The block’s fast-changing demographics and dynamics provided the all-important real estate to make Fekere’s dream of establishing a nucleus for LA’s Ethiopian community a reality. In the years following the opening of Rosalind’s Restaurant, Fekere wooed more Ethiopian businesses to settle on the street and played an instrumental role in nurturing what would ultimately grow into Little Ethiopia.