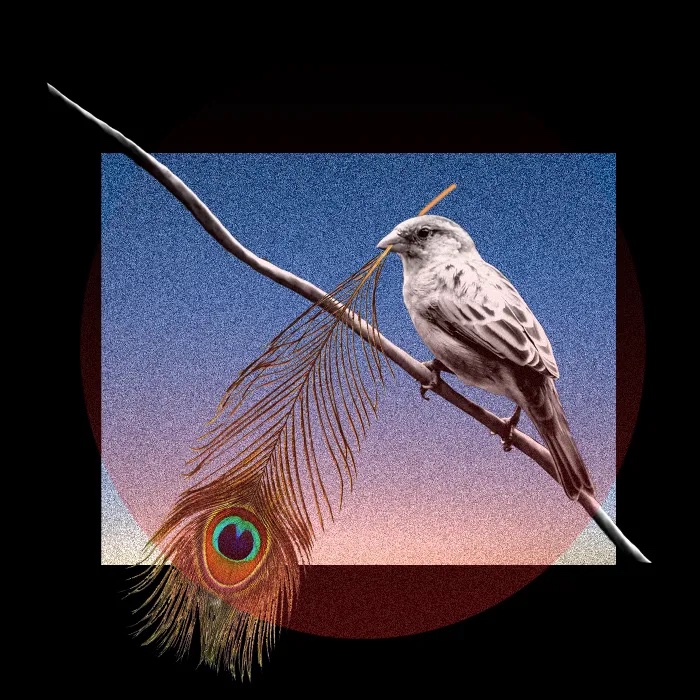 2022 goes down as my most “normal” year yet since the start of the COVID-19 pandemic, especially when it came to dining out. The slew of brand-new restaurant openings throughout Los Angeles — from mom-and-pop establishments to big-name draws — kept me on my toes and as stoked as ever to be covering such a dynamic dining scene. Before marching forward to 2023, one last look back at my favorite features penned on Eater LA.

A Soul-Crushing Work of Staggering Genius

Since opening Vespertine in 2017, chef Jordan Kahn has wanted to “disrupt the course of the modern restaurant.” But some workers tasked with realizing his singular vision in Vespertine’s first years now wonder how far is too far to be pushed for the sake of fine dining.

For Donut Whole, Huynh collaborated with Pink Box Stories — a digital space dedicated to documenting “stories of the Cambodian families behind California’s donut shops” — to connect with her subjects. Master printmaker Dewey Tafoya assisted Huynh with silk screening the seven portraits in bright hues inspired by popular doughnut flavors like ube, maple, and blueberry. Taking a multilayered approach to each subject, Huynh and Tafoya printed their childhood photos in the background with present-day headshots that span the foreground.

The Doughnut Kids Are All Right

Meet the “doughnut kids,” second-generation Cambodian Americans who grew up bathing in commercial kitchen sinks as babies, selling lottery tickets after school, and folding endless stacks of pink boxes during summer breaks. This new class of doughnut entrepreneurs witnessed their parents working early mornings and late nights, seven days a week — and internalized both the struggles and successes of running a small family business.

Chef Fernando Darin’s body is in a state of ketosis. By consuming a strict diet of mostly fat and few carbohydrates, the chef is prompting his body to access fat stores instead of blood sugar for its energy. As the executive chef at Mother Tongue, the new restaurant perched atop the 75,000-square-foot, five-level fitness club called Heimat in Hollywood, Darin’s first-hand experience with the ketogenic diet, previous experimentations with veganism and vegetarianism, and career-long curiosity to understand how food can impact health will come in handy.

On Dunsmoor’s Opening Night, Community Activists Protesting Gentrification Showed Up at the Door

The early success of Pijja Palace rests on Naran’s unwavering commitment to delivering a dining experience that no one really asked for. With its notoriously slim profit margins and sky-high failure rates, restaurants can sometimes play it so safely that the entire experience — from decor (mid-century by way of Joybird), to menu (a crudo or two, a few house-made pastas, and a large-format steak), and even the playlist (’90s hip-hop and R&B) — feels templated and tired. But it’s taken a 30-year-old novice restaurateur to shake things up in Los Angeles. While requiring diners to have faith in the vision along with food and fun can be too large an order for some restaurants, the crowds at Pijja Palace say otherwise. From Indian grandmothers to flannel-clad hipsters to dudes that just want to watch the game — everyone’s eating it up.

The Nuance of Nikkei: Why Los Angeles Is the Epicenter of Japanese American Cooking

In recent months — with the opening of Ryla in Hermosa Beach, N/Soto in Mid-City, Hansei in Little Tokyo, and Gunsmoke in Hollywood — Japanese American chefs are continuing this storied legacy of thoughtful experimentation and genre-busting cooking. By now, it seems, chefs drawing inspiration from their personal paths is well-trodden territory, but the dishes emerging from these kitchens hit differently. The marrying of Japanese and American ingredients and sensibilities is more nuanced and intentional, redefining the American side of the Japanese American culinary landscape. The current rise of Nikkei cooking strikes a balance between tradition and innovation — deliberately invoking aspects of both cultural experiences and delighting diners with soulful histories and remixed flavors.

The humble baked potato and its glorious avalanche of toppings seem to have inspired a duo of dishes on opposite sides of town. At the Southern restaurant Hatchet Hall in Culver City, chef Wes Whitsell serves a “loaded baked potato gnocchi” in a luscious butter- and cheddar-fortified creme fraiche sauce topped with a smattering of crispy lardons and dehydrated potato skins. Meanwhile, at the Midwestern-inflected Agnes in Pasadena, chef Thomas Kalb treats his “loaded potato dumplings” to a whirl of sour cream, bacon bits, cheddar shards, and roasted broccoli florets. To unravel just how culinary coincidences can happen and the part food memories play in recipe development, Eater LA sat down with both chefs to explore the origins and influences behind these two loaded baked potato pastas.