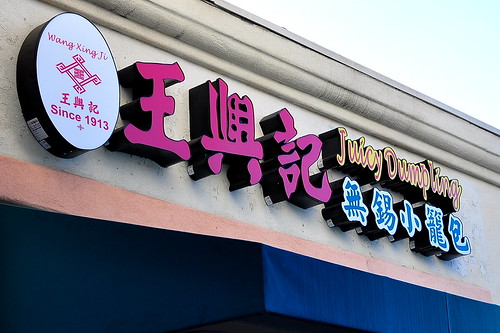 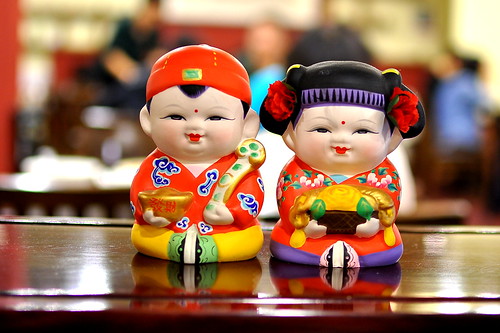 What’s most interesting about Wuxi-style cuisine is its intrinsic sweetness. According to Wikipedia, “the [region’s] common cooking method is characterized by the addition of sugar and soy sauce to many savory dishes, often in the form of hongshao (literally ‘red braised’). This often results in a fragrant, caramelized flavor. In addition, Wuxi cuisine often has sweeter versions of dishes found in its neighboring regions.” 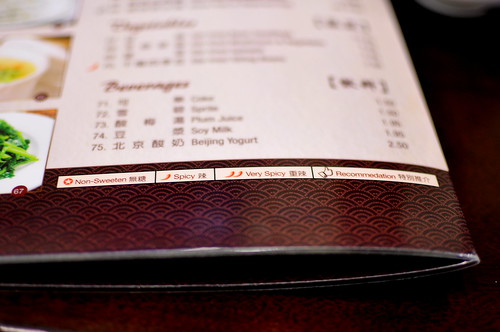 On Wang Xing Ji’s menu, the rare unsweetened dishes are denoted with a star. The sweet, signature dishes are given a thumbs up icon. We stuck to the “recommendation” offerings this evening. 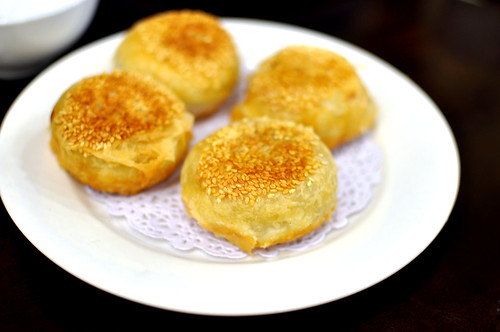 First up was the “Salt & Pepper Crispy Cake,” flaky and fried specimens filled with meaty innards. These were quite tasty, their exteriors golden brown and innards piping hot. 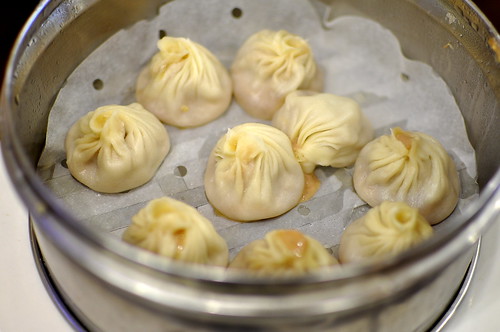 The xiao long bao landed on the table next—a sloppy but mostly tasty showing. These only cost $1.95 because we purchased $20 worth of food. Not too shabby a deal. 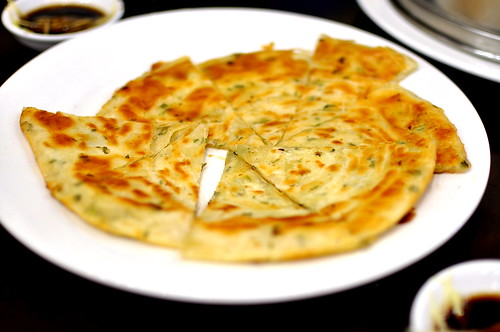 The scallion pancake was fine, but not particularly outstanding in any way. 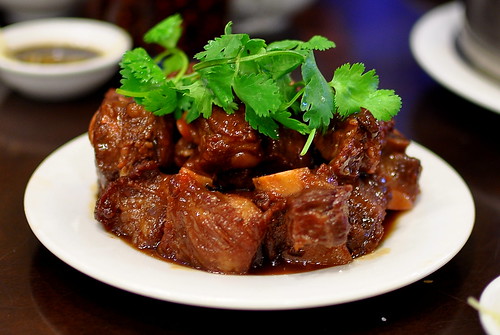 The duo of appetizers arrived midway through the meal. The “red braised” Wuxi spareribs were as sweet and caramelized as expected, but their less-than-warm temperature took us by surprise. 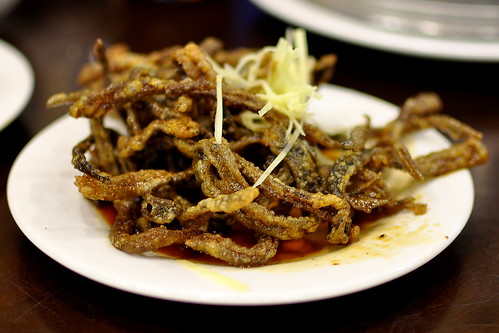 Equally sweet and lukewarm, and a touch oily even, was the “Crispy Eel.” I prefer deep-fried fare served hot from the fryer, so this one missed the mark for me. 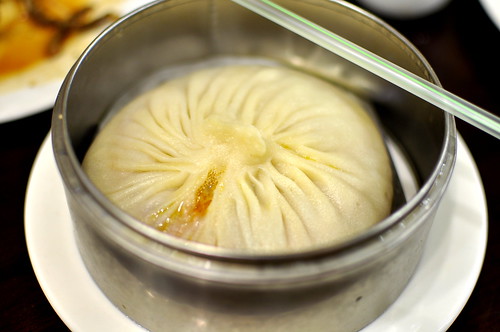 And finally, the moment we had all been eagerly awaiting: it was time to dig into the monstrously portioned pork and crab dumplings! Each dumpling fit into a standard steamer tin and was served with a plastic straw on the side. 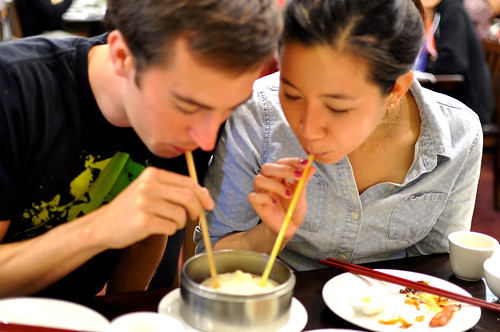 We punctured the dumpling’s delicate skin using the provided straw and sipped the sweet, crabby broth. The soup was hot, briny, and very tasty, while the bits of crab meat fit nicely through the straw.

Pro tip: Don’t puncture the bottom of the dumpling when sipping the broth to avoid losing any precious goodness and making a mess. 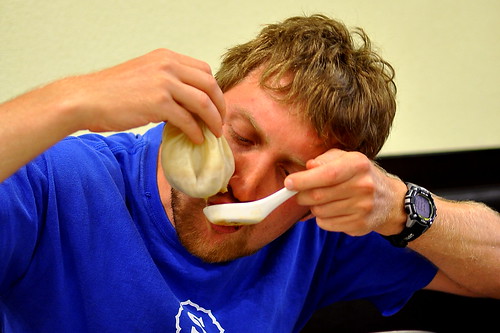 After we emptied the dumplings of their soup, we finished off the skins in as neat a fashion as possible. Mike picked up the entire thing with his hands, which proved to be quite a successful method. 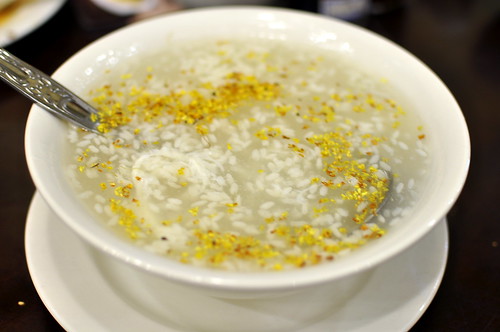 To finish, a warm bowl of sweet wine soup brimming with sesame balls and osthmanthus blossoms. I love this stuff.