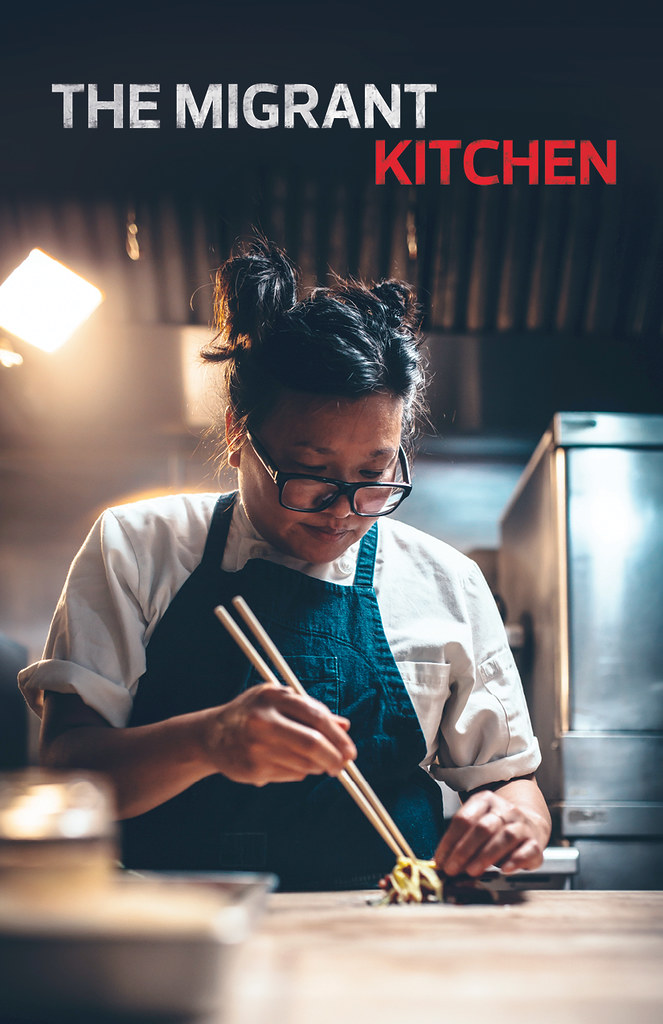 Consider this a virtual nudge to tune into The Migrant Kitchen this Wednesday at 8 PM PT on KCET in Southern California for the latest episode, Beyond Pho, which shines a light on the Vietnamese culinary diaspora in Los Angeles:

Banh Mi. Spring rolls. Pho. The war and its subsequent refugees. These are things most commonly associated with the Vietnamese culture and its people. But a group of chefs in Los Angeles (including Cassia’s Bryant Ng and Diep Tran of Good Girl Dinette) are hoping to demonstrate that there’s so much more than that. Featured in the episode: Cassia in Santa Monica, Good Girl Dinette in Highland Park, Red Boat Fish Sauce, and Minh Phan of Porridge & Puffs. 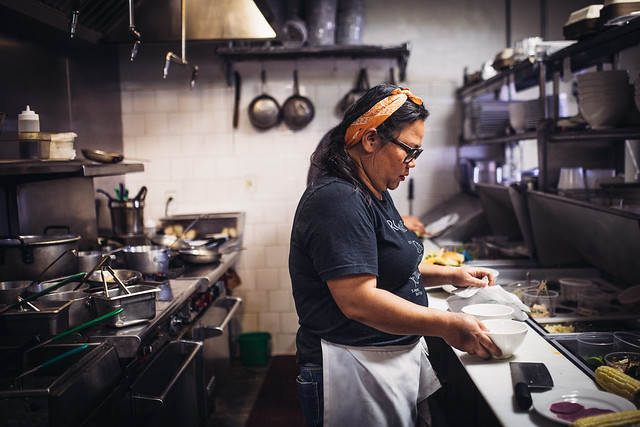 The stories and perspectives featured in Beyond Pho are extraordinarily thoughtful and thought-provoking. I hope you’ll enjoy the episode as much as I did.

The Migrant Kitchen is an Emmy-winning food series that “explores Los Angeles’ booming food scene through the eyes of a new generation of chefs whose cuisine is inspired by the immigrant experience.”  For those without a television, the episode will also be posted online.

3 thoughts on “The Migrant Kitchen | Beyond Pho”