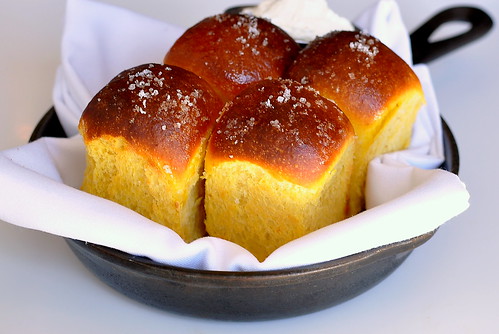 There were a lot of loaves to love in 2014. While some were complimentary, most were not. What they did have in common; water, flour, yeast, magic! 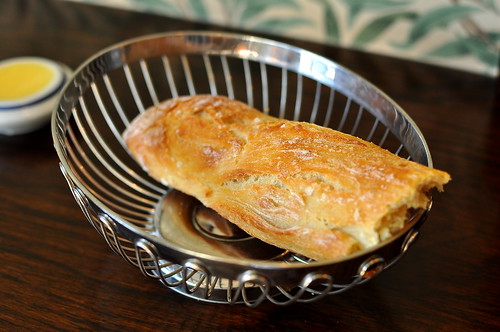 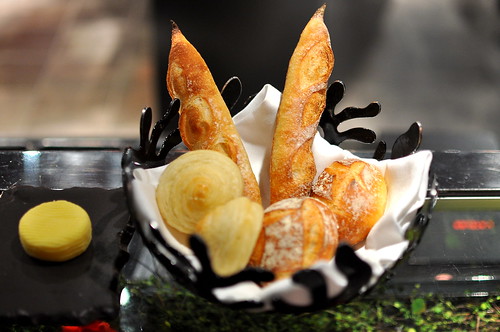 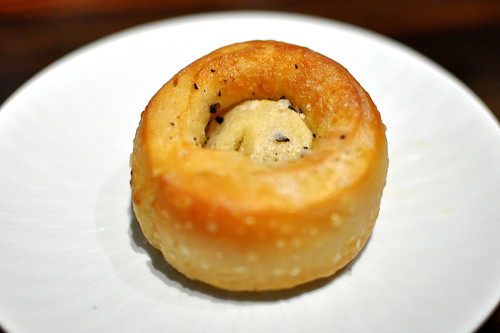 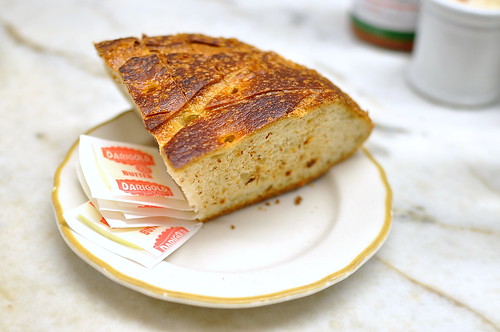 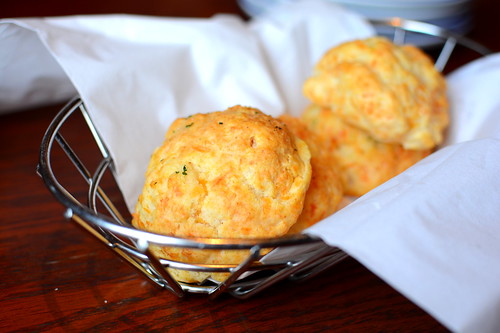 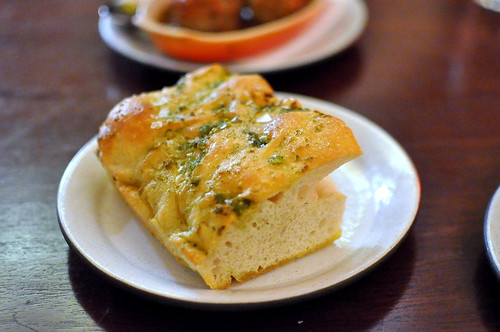 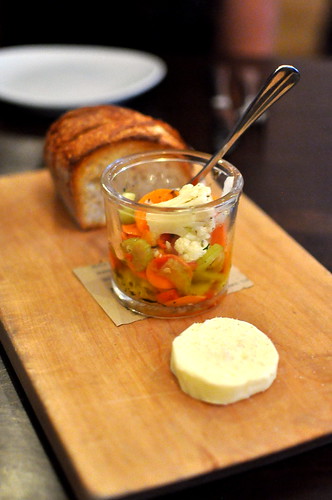 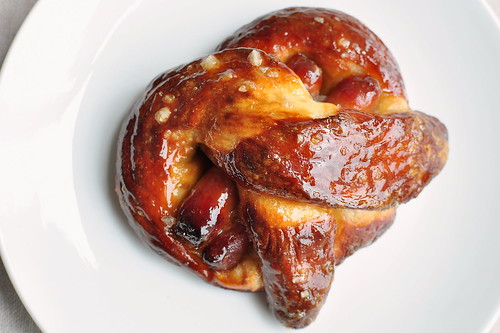 The Breakfast Pretzel from Field Trip in Hollywood, California 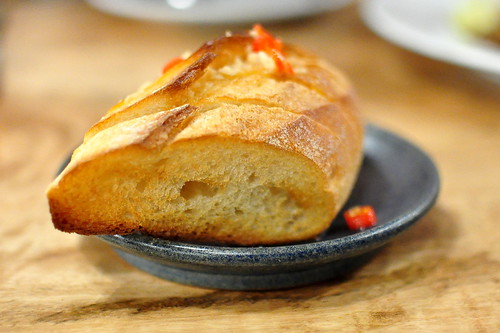 Chicken Fat Bread from The Pig & The Lady in Honolulu, Hawaii