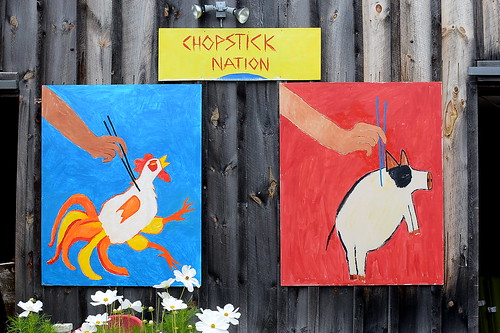 I had the pleasure of attending the LongHouse Food Revival this past fall in Upstate New York. Created by Molly O’Neill, this annual gathering has been called the Woodstock of food—an intense day-long symposium designed to raise the bar on how food stories are told and to connect generations of food-inspired artists, writers, and the like. 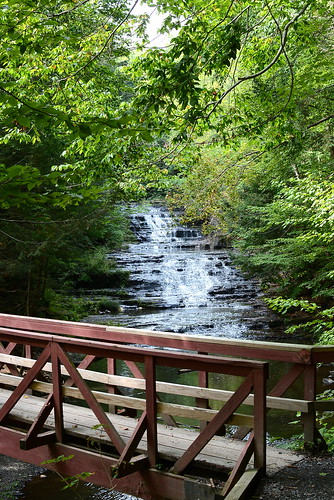 Saturday began bright and early with a foraging walk led by Ava Chin at the Huyck Preserve. Autumn in Upstate cannot be beat. 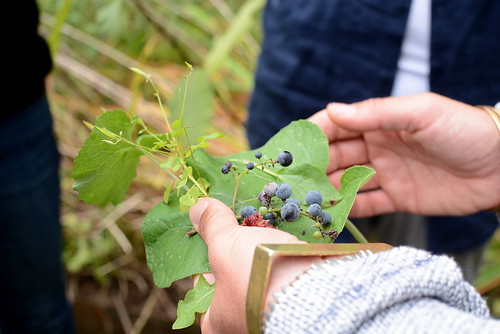 Ava introduced the crowd of mostly city mice to things like garlic mustard, burdock, and wood sorrel. We tasted a bit of this and that as we walked. 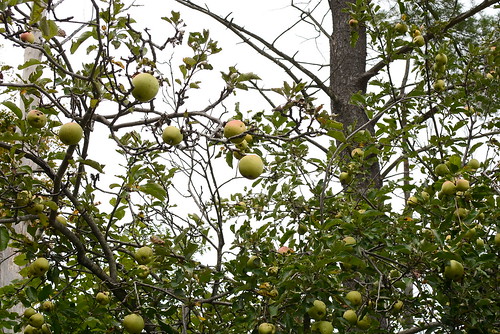 We also stumbled upon some wild apples! The tree was located near a large road, which isn’t optimal for foraging due to pollution. Oh, well. 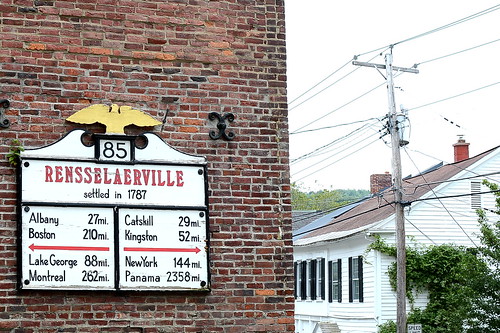 Following the foraging walk, we made a short drive to Berne, the site of the symposium. 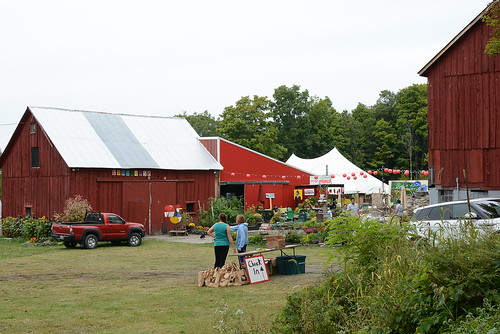 This city mouse loved everything about the picturesque setting, from the fresh air to the musty barn and greenery as far as the eye could see. 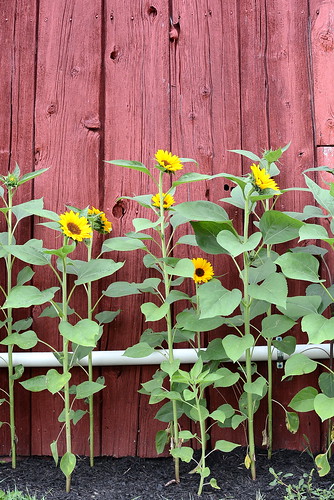 The sunflowers climbing high along the side of the barn were especially photogenic. 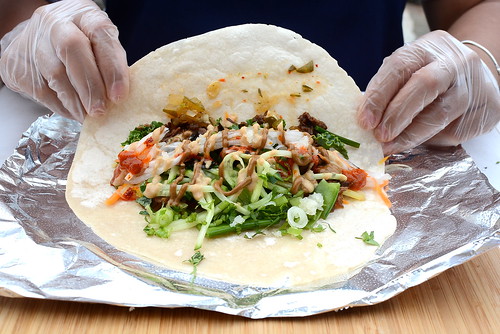 Before the symposium began, we lunched on chun-bing, “Northern China’s version of a burrito,” made by the folks from Junzi Kitchen of New Haven, CT. 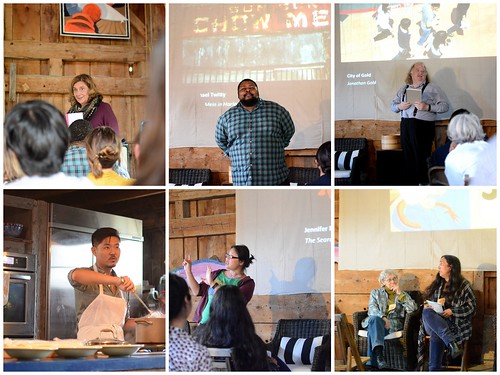 After lunch, we gathered in the barn for the multi-media “Pop-Up Food Magazine.” Some of my favorite presenters included Jonathan Gold discussing the treasures of the San Gabriel Valley, Michael Twitty exploring the intersections of the African and Chinese diasporas, Jennifer 8. Lee advocating for a dumpling emoji and sharing the history of General Tso, and Laurie Ochoa in conversation with Anne Mendelson, the 2010 recipient of a Guggenheim Fellowship to study the Chinese diaspora in America. 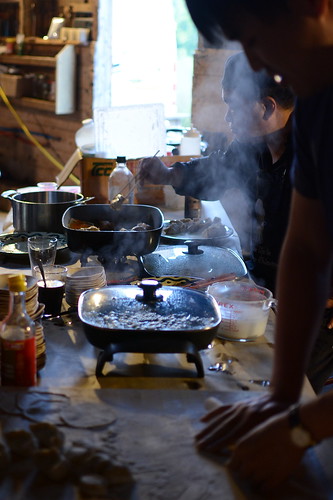 Following the thoughtful presentations, chef and author Kian Lam Kho orchestrated a spectacle of stir-frying, braising, and steaming, offering a Chinese take on the bounty of the Hudson River Valley. 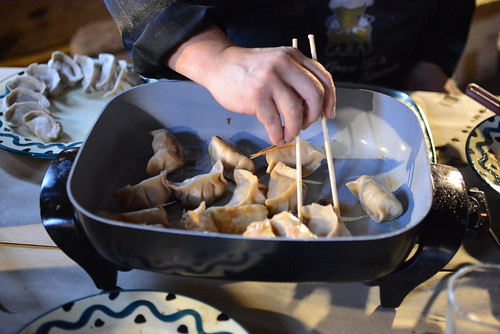 Of course there were dumplings.