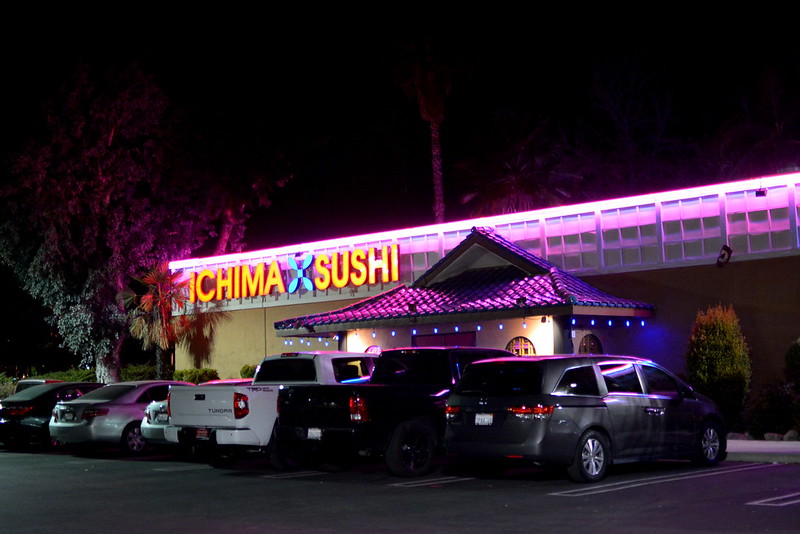 Sometime last year, before L.A. Weekly became shady AF, I read an article in its online pages about an under-the-radar sushi spot in Pasadena. In the post “Pasadena’s Best Restaurants, According to Salazar’s Chef,” Chef Jonathan Aviles shared that the restaurant had “a little small and outdated interior, but once you sit down and start to take it all in, you’re in for a treat.” I instantly bookmarked the spot.

My mind must’ve been mush at that very moment because instead of bookmarking Gin Sushi on Colorado Boulevard, the Chef’s recommended spot, I bookmarked Ichima Sushi in Hastings Ranch. Doh. 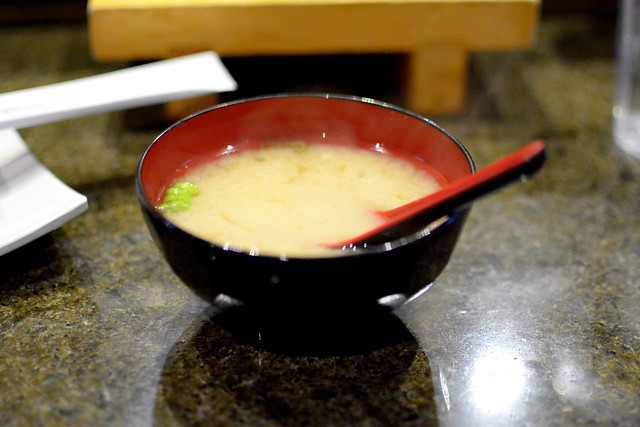 Which brings me to Ichima, a fluorescent-lit beacon of unremarkable sushi settled in an East Pasadena strip mall. When The Astronomer and I stopped in for a late weeknight dinner in December, the restaurant was so busy that we waited 20 minutes for a table. Chef-driven hype or not, Ichima is definitely loved by its regulars.

To start, a bowl each of hot miso soup that was standard and satisfying. 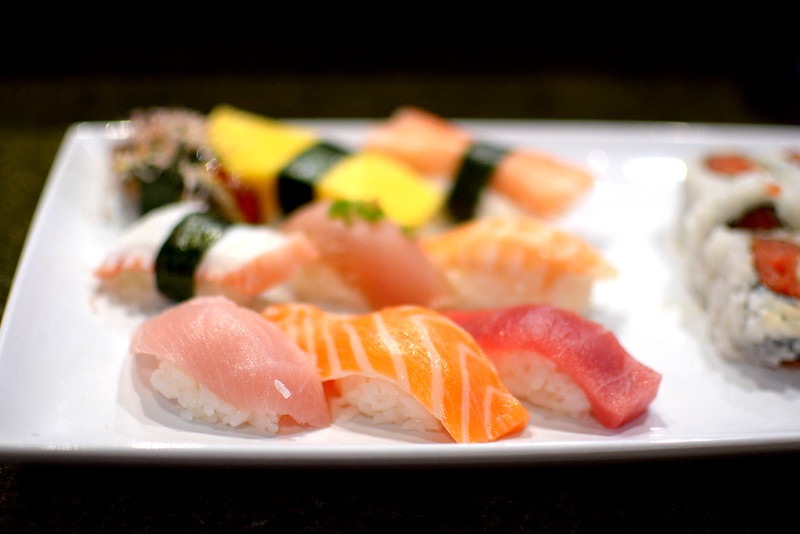 The Astronomer and I shared a variety of a la carte nigiri, as well as “Sushi Combo C” ($16.50). The pre-set platter included pieces of tuna, yellowtail, salmon, crab, albacore, shrimp, octopus, tamago, and eel sushi, plus a spicy tuna roll. 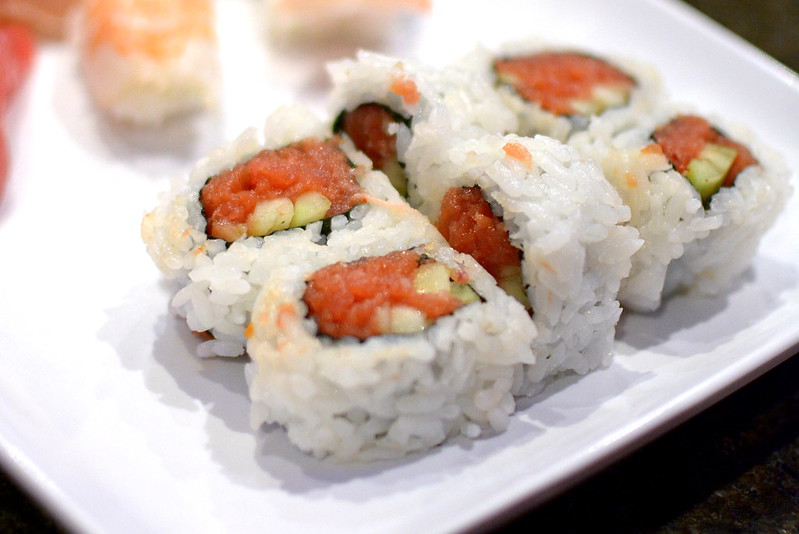 Let’s give it up for spicy tuna! 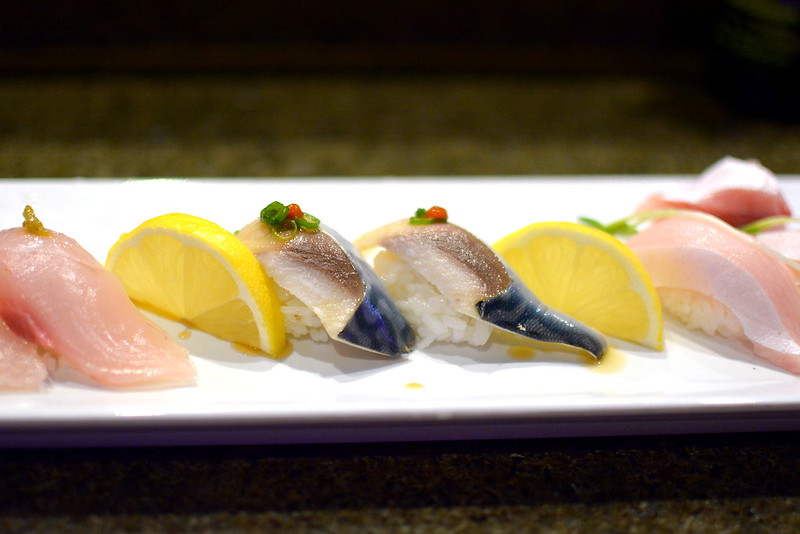 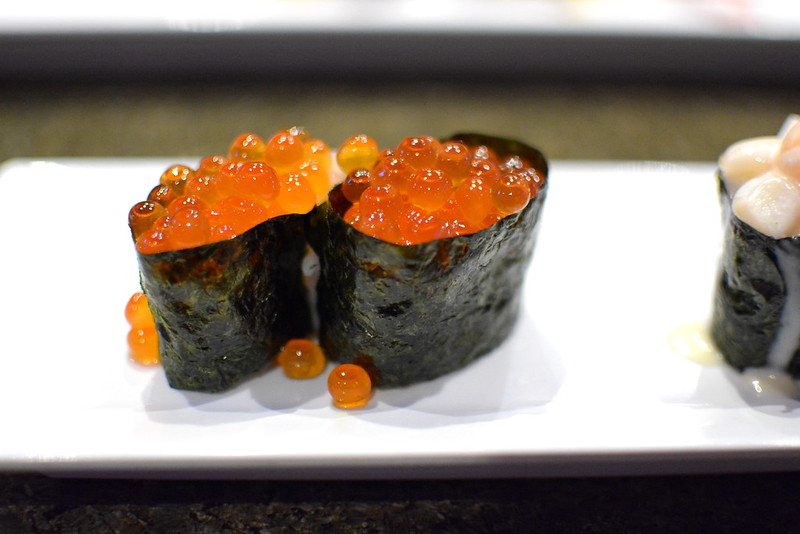 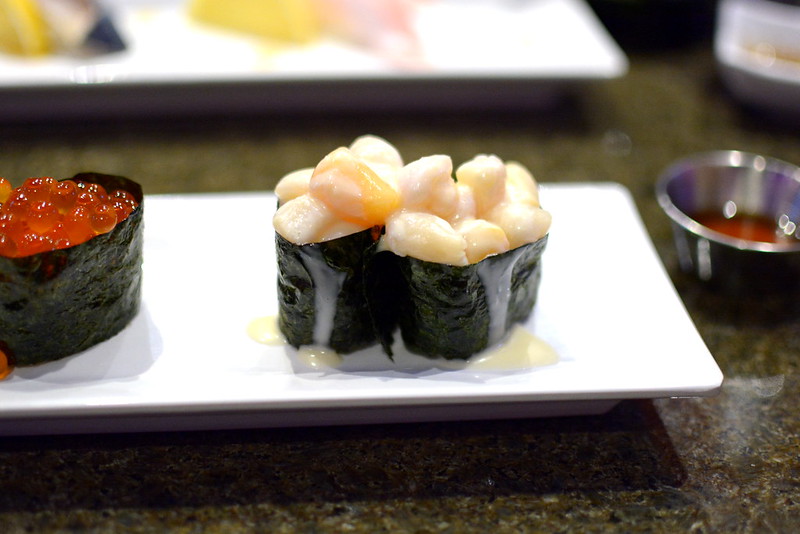 …and mayo-laden scallops. The individual pieces were straightforward, fresh, and good. 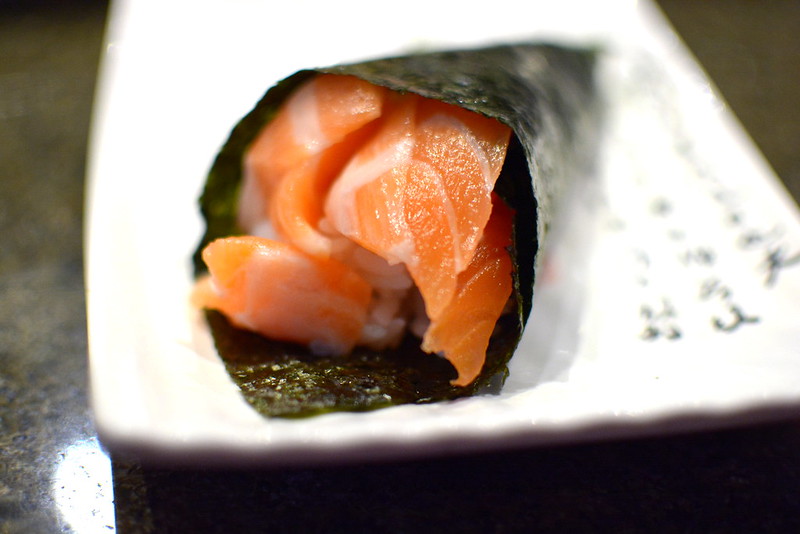 The best bite of the night was the salmon hand roll. 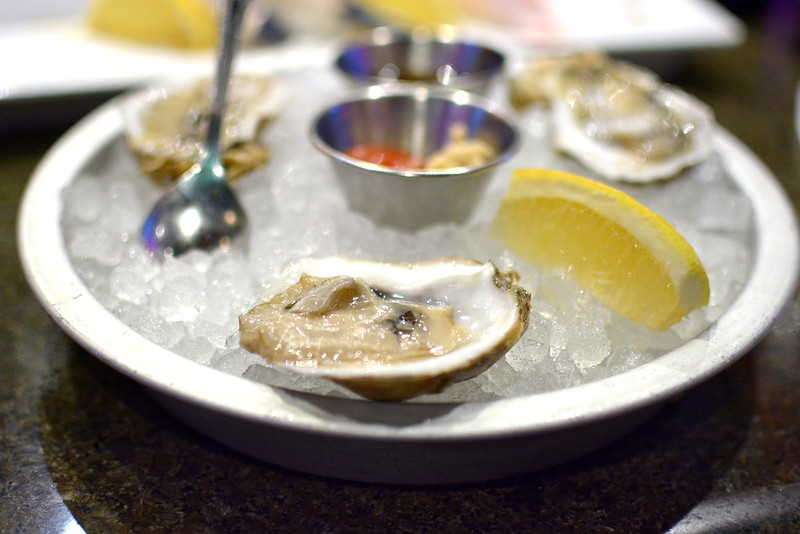 On the flip side were slightly shriveled oysters served over ice on the half-shell (M.P).

Obviously, our dinner at Ichima wasn’t a mind-blowing omakase, but it was just what we were in the mood for: unfussy sushi of palatable quality. As a sushi lover through and through, it never hurts to have another neighborhood spot churning out good enough fishes at reasonable prices. Ichima, you’re alright. #HastingsRanchLifestyle