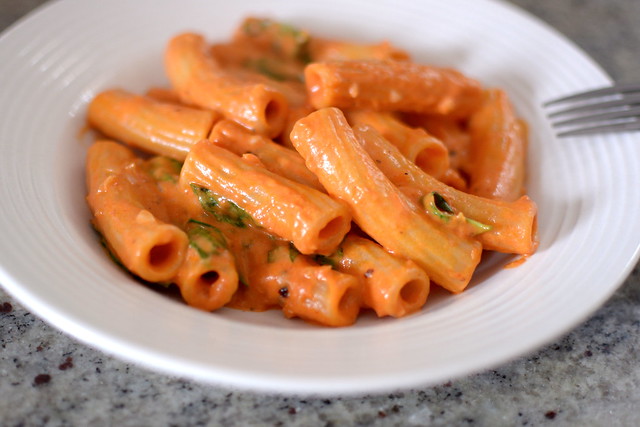 The Astronomer and I celebrated our eighth wedding anniversary this past April. In line with tradition, we relived our wedding banquet at Five Star Seafood Restaurant in San Gabriel and prepared something delicious inspired by antiquated anniversary gifts. Thus far in our marriage, The Astronomer has been gifted edible interpretations of Paper, Cotton, Leather, Fruit, Wood, Sugar, and Wool. 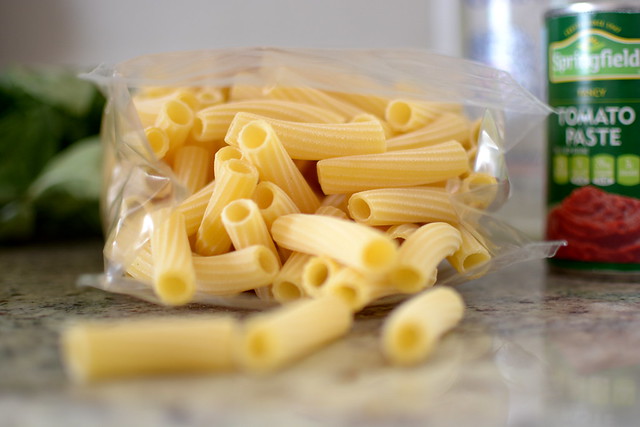 Since it is customary to bestow bronze upon one’s beloved in recognition of the eighth anniversary, I procured Italian-made bronze-cut pasta for the occasion. As its name implies, bronze-cut pasta is extruded through bronze dies. According to super-scientific articles, as well as more general consumer-facing ones:

Using bronze is actually more traditional—bronze having been around a little longer than Teflon. Bronze-cut pastas are a little coarser, a little more porous—and, thus, a better surface for sauces to cling to. 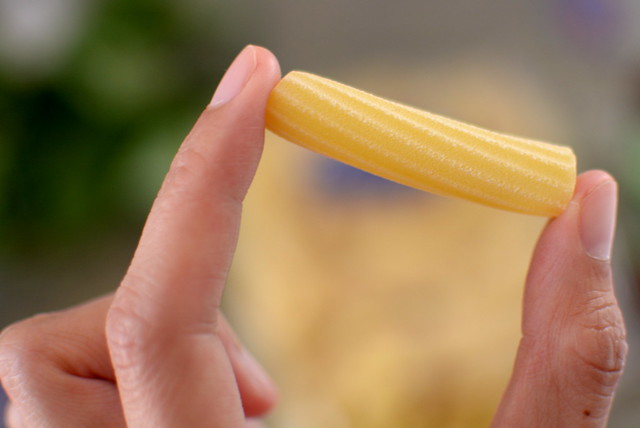 As soon as I purchased the pasta from nearby Roma Italian Deli (500 grams for $5.99), I knew the perfect recipe to test its sauce-clinging prowess: Jon & Vinny’s vodka sauce. I’m pleased to report that the bronze-cut pasta met all expectations, holding on to the rosy, silky sauce with aplomb. 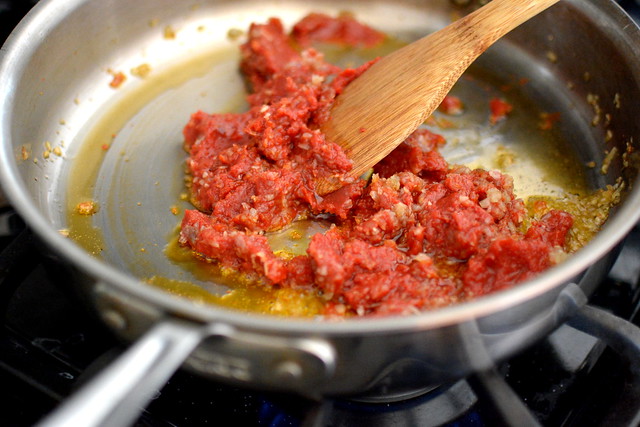 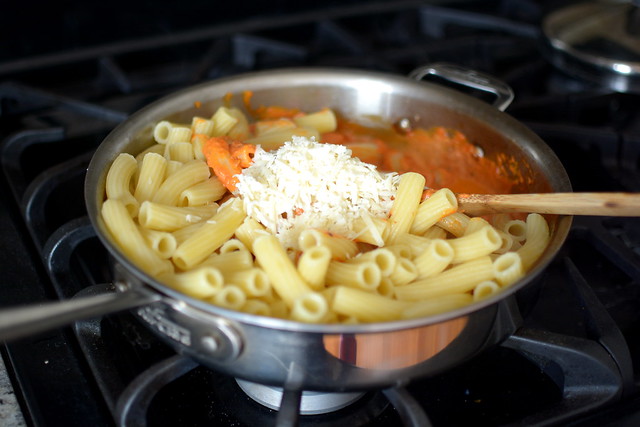 Add pasta to skillet with sauce along with butter and ½ cup pasta cooking liquid. Cook over medium-low heat, stirring constantly and adding more pasta cooking liquid if needed, until butter has melted and a thick, glossy sauce has formed, about 2 minutes. Season with salt and pepper and add 1 oz. Parmesan, tossing to coat. Divide pasta among bowls, then top with basil and more Parmesan. 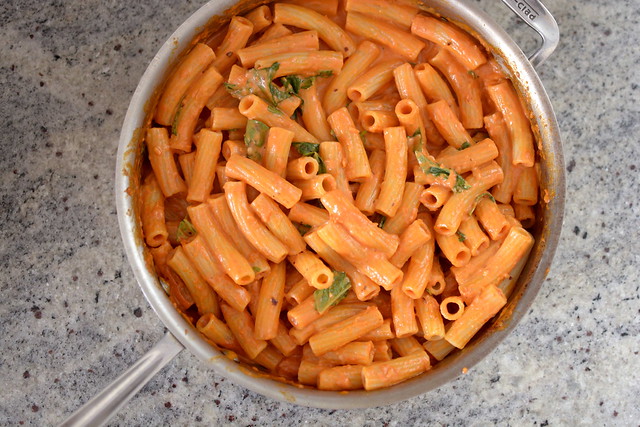 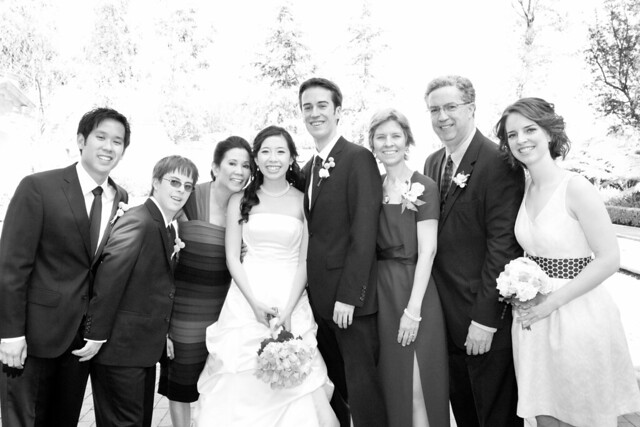 4 thoughts on “Pasta alla Vodka with Basil and Parmesan”