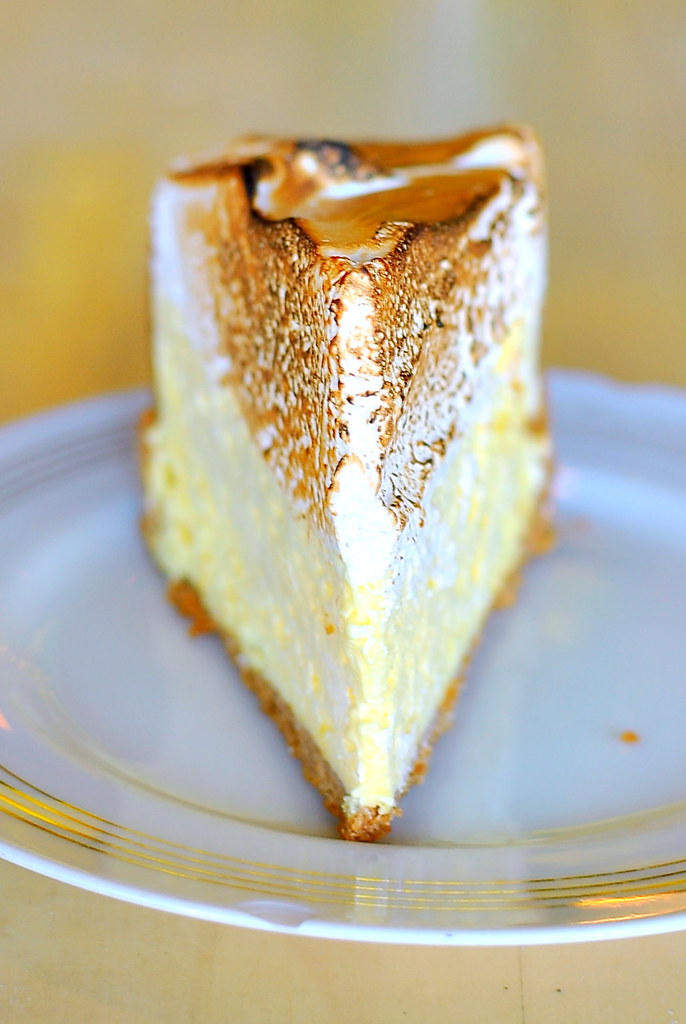 I swooned for nearly four hours straight last Friday afternoon at The Hart & The Hunter, a southern-inspired eatery tucked inside the Palihotel. Following a savory start of smoked trout toast and a shaved Brussels sprout salad, my friend and the restaurant’s pastry chef Sarah Lange treated me to a parade of desserts, including this unforgettable lemon icebox pie. 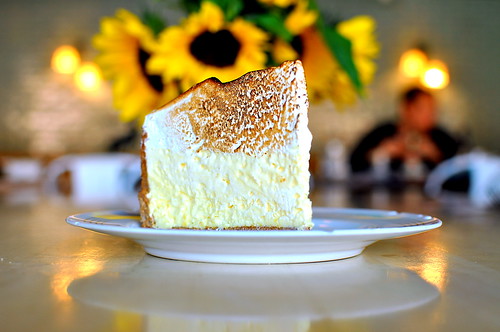 Sarah’s take on this classic southern dessert pairs a lemony semifreddo with a buttery, crumbly graham cracker crust. A lightly sweetened whipped meringue comes piled high and is blow-torched to order, offering the perfect finishing touch. Cool, light, smooth, and tangy; what could be better? 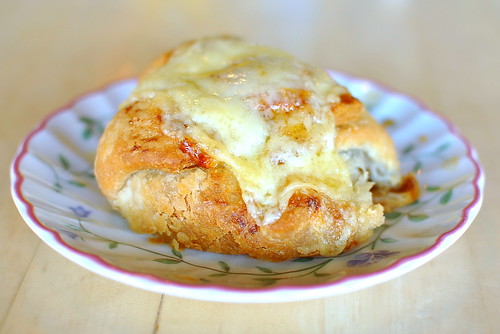 Next, Sarah brought out an equally swoon-worthy apple dumpling, a nod to her Pennsylvania Dutch roots. The dumpling, a cinnamon- and sugar-spiced apple enrobed in a flaky crust, was baked till golden and treated to a slice of melted Hook’s cheddar and a scoop of vanilla ice cream just before hitting the table. The results were sweet yet savory, cool yet hot. Pro tip: Sarah likes to douse her apple dumplings in cold milk before digging in. It’s how it’s done back home in PA. 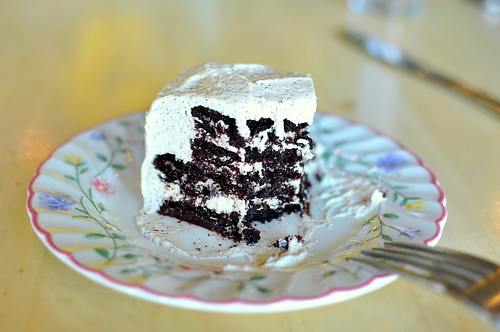 After I sampled the restaurant’s dessert staples, Sarah took me on a tour of off-menu sweets that she is currently developing including a mocha icebox cake comprised of made-from-scratch chocolate wafers layered with coffee-tinged whipped cream…. 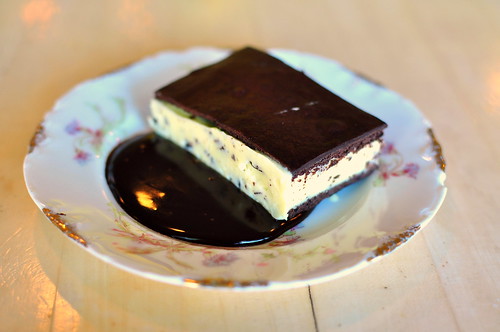 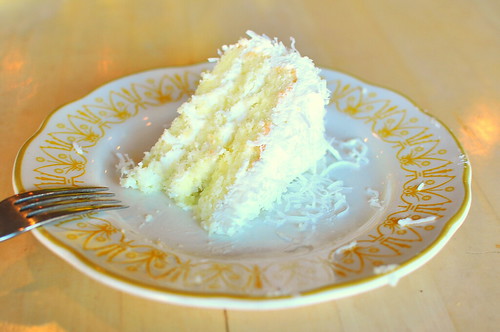 …and a three-layered coconut cake frosted with a touch of creme friache.

Sarah’s certainly got a way with sweets!