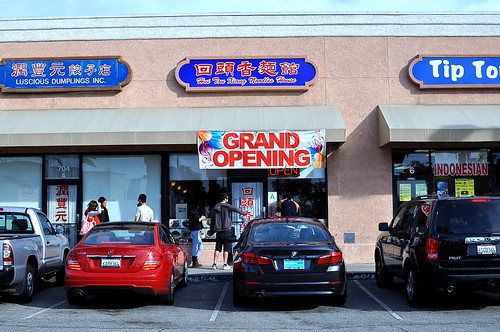 Have you ever woken up with a killer craving for dumplings? I swear this happens to me every other weekend, and thankfully, I live minutes away from the best dumplings around. Though not particularly known for its dining options, Pasadena is the gateway to Chinese food heaven. I’d snag a summer home here if I were you. 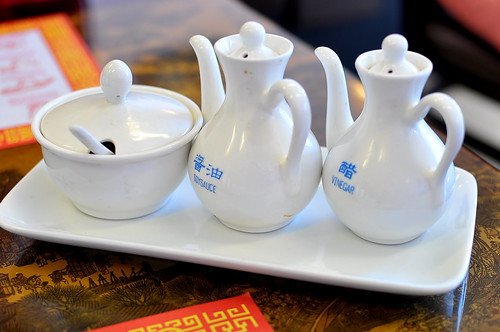 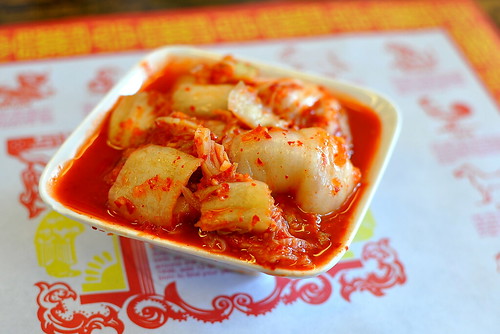 We were seated straightaway and treated to a dish of kimchi. Mostly sweet and a little spicy, the fermented cabbage offered a fine diversion as we perused the menu and placed our orders. 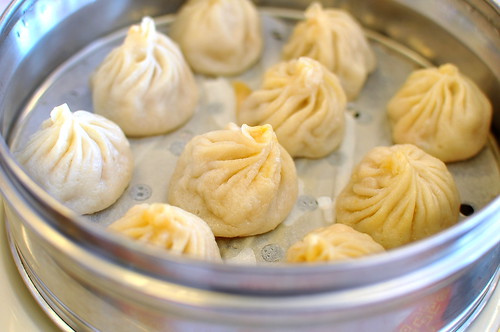 Showing uncharacteristic restraint this afternoon, The Astronomer and I selected just a duo of dumplings. While ordering two dishes for two people is standard behavior, this was a legitimate milestone for these two lil’ pigs. Oink. 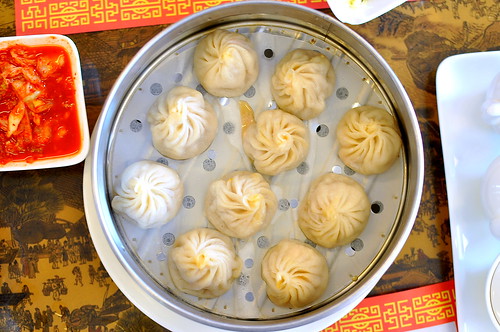 The first dish to arrive was the xiao long bao, soup dumplings packed with pork and crab meat ($6.95). I was hoping for a rush of sweet crab meat followed by a whisper of pork, but experienced the opposite instead. The kitchen may have changed the recipe since Louise’s visit—I mean, look at that roe.

The lack of crab meat didn’t hinder my enjoyment of these xiao long bao, it just made it difficult to differentiate them from the sea of soup dumplings in the neighborhood. 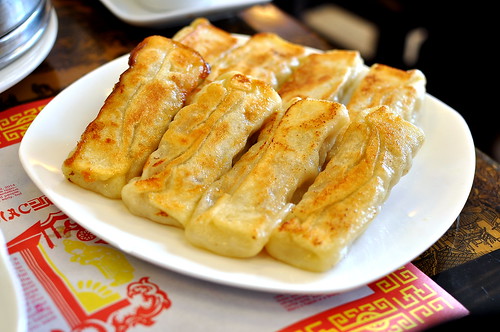 Our second and final dish was Hui Tou Xiang’s signature offering, the pork hui tou ($6.95). While the soup dumplings left a little to be desired, these were as awesome as billed. The dumplings’ skins were nice and chewy with a fabulously golden sear, while the innards were imbued with onions and juicy like you wouldn’t believe.